Announcements of new microaggressions and trigger warnings on college campuses are becoming so common an occurrence that you shouldn’t be surprised to see  a blog springs up any day now with the title “The Daily Trigger.” Among the latest microaggressions, in case you haven’t been keeping score, are telling a fat female she has a “pretty face” and saying “God bless you” when someone sneezes.

Up until now, the battle lines between those who support politically correct campus speech codes and those who do not have been pretty much ideological. Which is why identity of the speaker who opined yesterday that there is no need to shelter college students from views they don’t like will come as a shock. The source of that viewpoint was President Barack Obama.

Obama was speaking at a town hall in Des Moines, Iowa, and fielded a question from a student who asked what he thought of Republican presidential candidate Ben Carson’s idea to cut off federal funding from schools that show too much political bias.

Unsurprisingly, Obama didn’t like that idea. “The idea that you’d have somebody in government making a decision about what you should think ahead of time or what you should be taught, and if it’s not the right thought or idea or perspective or philosophy, that that person would be — that they wouldn’t get funding runs contrary to everything we believe about education,” he said. “I guess that might work in the Soviet Union, but it doesn’t work here.”

But Obama then used the question as a jumping-off point to talk about ideology on campus in general:

It’s not just sometimes folks who are mad that colleges are too liberal that have a problem. Sometimes there are folks on college campuses who are liberal and maybe even agree with me on a bunch of issues who sometimes aren’t listening to the other side. And that’s a problem, too.

I’ve heard of some college campuses where they don’t want to have a guest speaker who is too conservative. Or they don’t want to read a book if it has language that is offensive to African Americans, or somehow sends a demeaning signal towards women.

Such censorship, Obama said, goes entirely against the purpose of education.

“I don’t agree that you, when you become students at colleges, have to be coddled and protected from different points of views,” he said.

The perceived hypersensitivity of college students is becoming a hot topic in national conversation, after campus protests have led to canceled commencement speakers and demands that classes include “trigger warnings” so that students who may be offended can skip class on certain days.

Popular comedians Jerry Seinfeld and Chris Rock have both said they avoid performing at campuses because the crowd is too easily offended, and the phenomenon inspired a major cover story for the Atlantic magazine on “The Coddling Of The American Mind.” 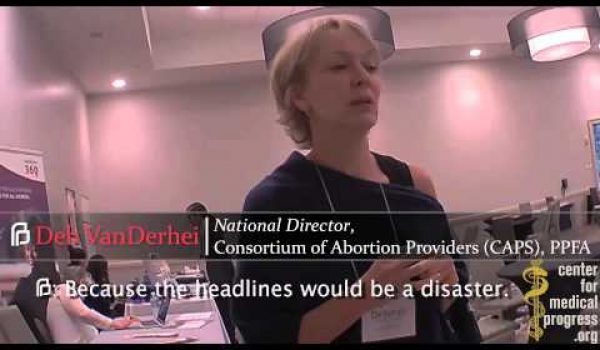