That Donald Trump speaks his mind freely should be obvious by this point to anyone who has been following the 2016 election season. But it is the way he speaks his mind — his use of street language — that makes him unique among the current field of aspirants to the highest office in the land.

Consider: When’s the last time you heard a presidential contender refer to a former politician as a “perv sleazebag”? Trump did yesterday, albeit in passing, in a tweet that was intended primarily as a full-frontal assault on Hillary Clinton aide Huma Abedin:

Huma Abedin, the top aide to Hillary Clinton and the wife of perv sleazebag Anthony Wiener, was a major security risk as a collector of info

New York’s Daily News notes that this is not the first time Trump called Weiner a sleazebag or a perv. He use both the terms separately at a Massachusetts campaign rally Friday, where is reported to have said:

The Daily News doesn’t come out and criticize Trump for his — shall we say? — “candid observations” but quotes a Clinton spokesman who does: “[Trump] should be ashamed of himself, and others in his own party should take a moment to stand up to him and draw the line for once.”

I have said for some time that no one who claims to represent our party should ever be judgmental in tone, vitriolic or angry. I just think it’s inappropriate to call people names.

Trump shrugged off the advice, then fired back on Twitter:

I just realized that if you listen to Carly Fiorina for more than ten minutes straight, you develop a massive headache. She has zero chance!

So how has all this affected Trump in the polls? On the contrary, his stock has risen steadily. Partly, his appeal is precisely what the Clinton spokesman and Fiorina think he should be apologizing for. In an analysis out today titled “The Science Behind Trump-Mania,” Bloomberg’s John McCormick writes:

A look underneath the poll’s headline numbers, which put Trump atop the GOP field in the state that holds the nation’s first nominating caucuses on Feb. 1, suggests the New York real estate mogul is making the sale in large part because of qualities that aren’t part of the average political résumé. Everything that conventional wisdom says would torpedo his candidacy is instead making it stronger.

…Thirty-seven percent of Iowa’s likely Republican caucus-goers say the billionaire’s willingness to “tell it like it is” is the most attractive feature of his candidacy, according [sic] the poll.

Another poll that may shed some light on Trump-mania reveals that 71% of Americans are unhappy with country’s direction. When asked about the federal government, 27% responded that they were “angry.”

So is Trump’s style apt to change? Don’t bet on it. Is his in-your-face approach enough to win him the election, much less the GOP nomination? It’s hard to say, but clearly it won’t be viewed uniformly as a deficit. 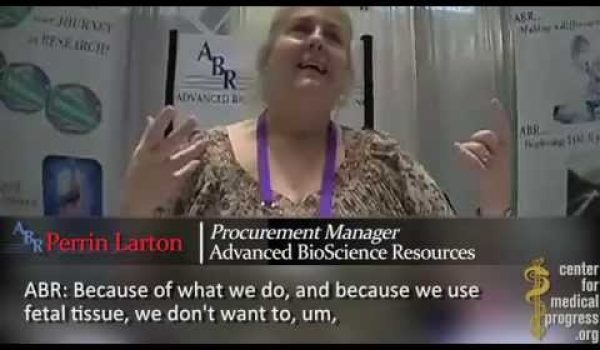