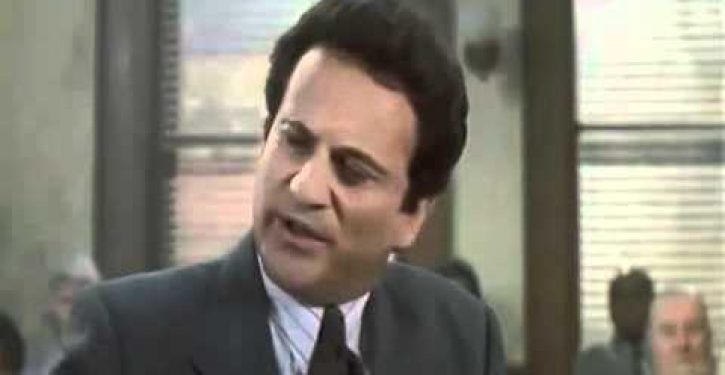 It’s Tuesday, there are heightened tensions on the Korean peninsula, and the deployment of three B-2 Spirit strategic bombers to Guam is being touted in the media as a “sign of American support” for South Korea and a “signal to the North.”

The implication is that the sign and the signal are related to the latest round of confrontation on the DMZ between South and North Korea.

The problem, as usual, is that the B-2s were not only going to Guam anyway – their deployment began nearly three weeks ago, before the most recent Korean dust-up started.

The Air Force issued a press release on their deployment, which featured a flight to Guam on 7 August.  The B-2s are in Guam for “familiarization training activities in the Pacific region.”  A similar deployment took place in August 2014.

B-2s have deployed to Guam a number of times in the last decade, although budget constraints in the last three years have significantly reduced their rotations through Guam.  (The National Journal article refers to an engine fire suffered by a B-2 in 2010, and the crash of a B-2 deployed to Guam in 2008, but these factors would not limit forward rotations in a less constrained fiscal environment.)

The bottom line remains that the B-2s are in Guam right now because they were scheduled months ago to go to Guam in August.  They were not sent to Guam in response to the tensions on the Korean peninsula.

Technically, the carefully worded statement of the unnamed defense official quoted in the Fox report is true:

Privately, defense officials said the bomber deployment is intended as a sign of American support for South Korean military forces. The strategic bombers are part of U.S. extended nuclear deterrence designed to bolster Seoul’s military in squaring off against nuclear-armed North Korea.

“On a macro level, [the bombers] are certainly directed at sending a message to North Korea,” a senior defense official said.

In a general sense, one among several reasons to deploy B-2s to Guam is to enhance the credibility of our deterrence posture as it supports our alliance with South Korea.  Doing that has the effect of “bolstering Seoul’s military” – whatever its current problem may be.

The falsity lies in implying that there is a causational link between the current Korean tensions and the B-2 deployment to Guam.  The Obama administration has often been at pains to coyly summon such implications (see here and here for early iterations of the practice), and they are always false.  Don’t be fooled by them here.

We may take some half-hearted comfort from the fact – reported by CNN on Sunday (above) – that the U.S.-South Korean exercise suspended last week, from fear of what Kim Jong-Un might do, was resumed a couple of days later.

South Korean media report that we are considering a display of force with a submarine and/or B-52s operating near the Korean peninsula on a temporary basis.  That discussion isn’t getting play in the U.S. media, however.  As usual, we are left to divine Obama’s take on U.S. interests and priorities by studying oracles and encoded smoke signals.

We’re the only people now who really bother.  There’s no need to pretend at this point that there is any national-security value in buying into Team Obama’s fantasy concept of “strategic communication” with opponents.  If anyone is still fooled, it isn’t the decision-makers in Pyongyang or Seoul, Beijing, Tokyo, or Moscow.

As a sort of global jury, they’ve reached the “Cousin Vinny” moment.

Cartoon of the Day: Trump pulls ahead
Next Post
See why trans OUTRAGE is targeting a Halloween retailer