Apparently, whatever character flaw led Hillary Clinton to the decision to conduct affairs of state using a private non-governmental email server is contagious. Another senior Obama administration official, John Holdren, is facing similar scrutiny over a private email account that he maintains in his capacity as director of the White House Office of Science and Technology Policy (OSTP) and of which he has refused to share the contents.

Like Hillary, Holdren is under pressure from inquiring minds, including that of LU contributor Hans Bader, whose day job is senior attorney for the free-market Competitive Enterprise Institute (CEI). The Washington think tank is seeking to overturn a district court ruling that the emails can remain private. This week Hans and company filed an opening brief in the U.S. Court of Appeals for the District of Columbia.

The initial suit by CEI was brought in May 2014. As Hans noted in an LU post at the time, a certain hypocrisy attends Holdren’s unwillingness to turn over the contents of his private account insofar as “soon after taking office, [he] lectured OSTP employees about not conducting official business using private email accounts, and about the need to forward all work-related communications to their agency email account in order to comply with federal record-keeping laws.” Then again, hypocrisy is no stranger to the Obama administration as a whole.

Holdren has generated other headlines during his tenure at OSTP for some of his unorthodox views, such as his contention that life does not begin at birth. You read that right. In 1973, Holdren co-authored a book with population control advocate Paul Ehrlich arguing on behalf of forced abortions of newborn infants, who — the authors maintained — are “not fully human.”

Nor has every argument Holdren made sat well with his boss. In 2014, the science czar submitted that “human-caused global warming [was] saving Earth from “another ice age.” 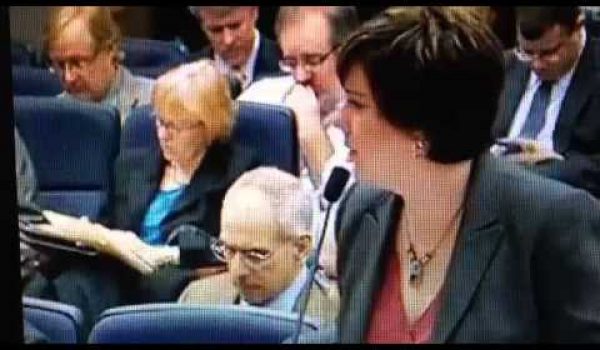