Some might wonder that she didn’t write the book. According to ABC News, the most recent batch of emails from Hillary Clinton’s private server that were released by the State Department includes one in which the then-secretary of state asked to borrow a copy of a how-to book titled “Send: Why People Email So Badly and How to Do It Better.”

One chapter is titled “The Email That Can Land You In Jail,” which could turn out to a pithy omen. Within that chapter is a section titled “How to Delete Something So It Stays Deleted.”

The chapter advised that to truly delete emails may require a special rewriting program “to make sure that it’s not just elsewhere on the drive but has in fact been written over sixteen or twenty times and rendered undefinable.”

The Clinton camp continues to argue that Tuesday’s revelation by the Inspector General of the Intelligence Community that four of forty emails examined contain classified information is a trivial concern. Clinton campaign Communications Director Jennifer Palmieri wrote to supporters (in an email no less!) that “this kind of nonsense comes with the territory of running for president. We know it, Hillary knows it, and we expect it to continue from now until Election Day.”

With the FBI investigating the handling of classified information in Clinton’s emails, it should be hard for any prospective voter to take seriously the claim that this sort of setback comes with the turf of anyone seeking the presidency. 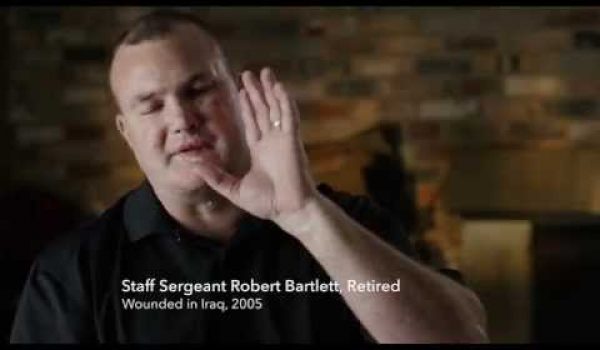