A same-sex couple showed up on Thursday to obtain a marriage license from Rowan County, but reportedly was denied by office employees, along with three other couples (who appear to have been traditional-marriage, opposite-sex couples).  The clerk’s office referred the applicants to Kim Davis’s legal representatives from the firm Liberty Counsel.

A gay couple marched into the county clerk’s office Thursday, carrying a federal judge’s order that said the clerk can’t deny them a marriage license based on her deeply held Christian beliefs.

Davis was among a handful of clerks across the country to cite deeply held religious beliefs in denying gay marriage licenses after the Supreme Court legalized gay marriage in June. She was the first to be sued and her attorneys vowed to keep fighting in a case legal experts have likened the resistance some local officials put up five decades ago when the Supreme Court legalized interracial marriage.

“We’re going to keep coming back,” said Karen Roberts, shaking after she was denied a license to marry April Miller, her partner of 11 years. “We’re going to fight this to the very end.”

Three other couples streamed into the clerk’s office in this eastern Kentucky college town throughout the morning, and all were denied.

Staff in Davis’ office said she was on vacation. Though she has six employees authorized to issue licenses, deputy clerk Nathan Davis said the office was advised by its attorneys with the Christian law firm Liberty Counsel to continue refusing same-sex couples is it appeals the judge’s decision. 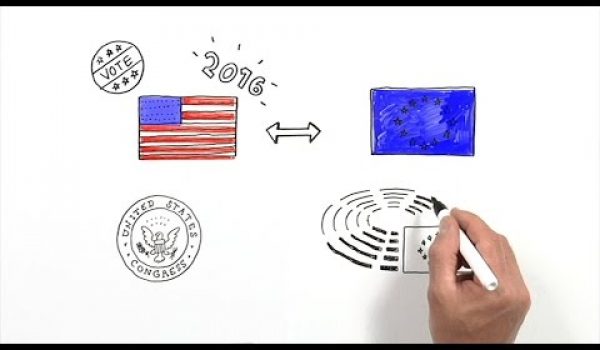