Judging by this report, it seemed to go over well. If this doesn’t cause you to fear for the future well-being of our country, nothing else will. Sanders, an admitted socialist, is putting together quite an array of support. He has even hired a young racial justice activist as his national press secretary.

As Reported by the AP:

“There is no president that will fight harder to end institutional racism,” said Sanders, who was answered with a deafening roar and chants of “Bernie” from a packed Los Angeles Sports Arena, whose usual capacity is about 16,000 people.

The rally began taking on the issue head-on as Symone Sanders — Bernie Sanders’ new national press secretary who is not related to the candidate — opened the program and talked at length about racial injustice.

Symone Sanders is a black criminal justice advocate and a strong supporter of Black Lives Matter movement, and said Sanders was the candidate to fight for its values.

Iranian officials: Obama offered big concessions in secret talks with Iran in 2011-12
Next Post
19-year-old coed joins Ferguson protests, but not in the way you might expect 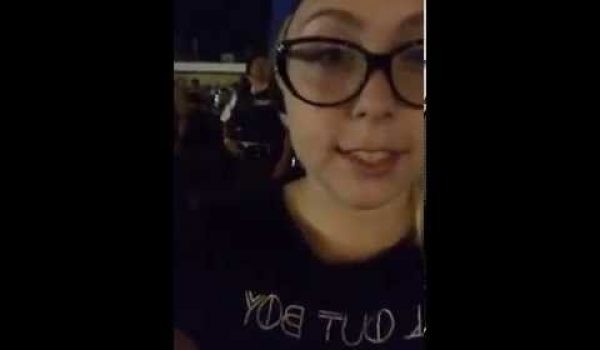