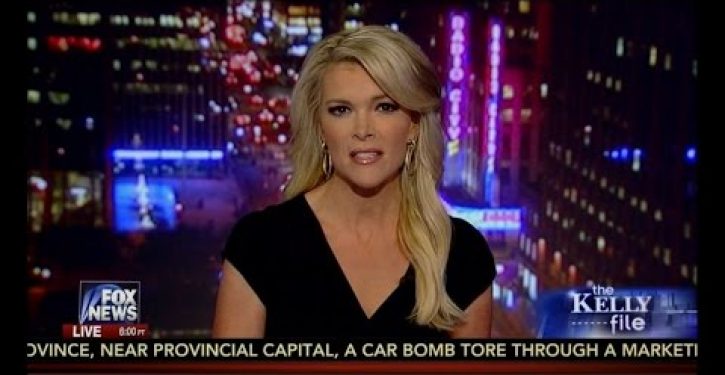 As Reported by AP:

Trump and Fox News, one of the most powerful voices in Republican and conservative circles, have been in a bitter feud since last week’s presidential debate. While he leads recent polls, the former reality television star has drawn heated criticism from many in his own party for saying Fox moderator Megyn Kelly had “blood coming out of her eyes, blood coming out of her wherever.

The network’s chairman, Roger Ailes, reached out to Trump directly Monday, assuring him he’ll be “treated fairly” by the station, Trump tweeted Monday.

“Roger Ailes just called. He is a great guy & assures me that ‘Trump’ will be treated fairly on @FoxNews. His word is always good!” wrote Trump, whose unorthodox campaign is dominating the race and summertime polls.

Video by our friends at BB4SP)

So it looks like things will be ‘somewhat’ back to normal. What do you think? Was the hatchet buried tonight?