A group of Duke University students on a study abroad have written a collective editorial accusing all white Americans of “holding the door open” for Dylann Roof to murder nine people in a Charleston, S.C., church.

The bulk of the editorial, published in the Chronicle (Duke’s newspaper) and titled “Racism happens every day,” focuses on claims that 20th-century government programs like the GI Bill systematically favored whites over blacks.

Even if Jim Crow, slavery, and other racist policies are in the past, the authors say, all whites in the U.S. automatically bear a form of blood guilt that they cannot wash away:

Being white does not mean that you owned slaves. It does not mean that you bought a house with the G.I. Bill. It does not mean that you benefitted from welfare. But, the minute you set foot on U.S. soil, it does mean that this American history is yours. It does mean that the legacy of these policies is yours. Your whiteness means that you can walk comfortably into a system that forces others to crawl. It means that you have the luxury of being seen as an individual in a society that sees others as a collective, a society that attributes another’s actions to their entire community. Yet, as an individual, you are no less accountable for the history and actions of your race. You cannot deny that our racialized society motivated the Charleston shooter when he presents himself with flags of institutional oppression.

He is not exempt.

You are not exempt.

Then the authors go a step farther, saying that anybody who remains silent on the matter of white privilege is basically responsible for the Charleston massacre:

Ignoring your white privilege does not erase it. Recognize that this is going to be uncomfortable, as it should be. But remind yourself that comfort is a privilege. Sit in the discomfort. Confront the reality that you are complicit in a racist system. Acknowledge that your silence is not inaction. It is a choice, and your choice held the church door open for the Charleston shooter.

The nine students who wrote the piece are all participating in a summer study abroad program in Cape Town, South Africa, where they “have spent their summers volunteering at NGOs that work at the intersection of public policy and social justice.”

Cartoon of the Day: Unviable hands
Next Post
Video: Prager U on the real reason for the Civil War 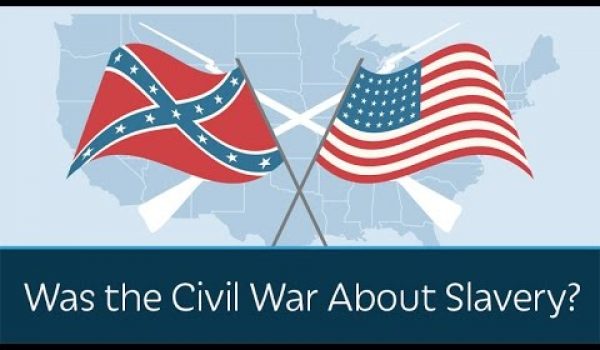