A trio of House Republicans have introduced a new bill that seeks to guarantee due process when college students are accused of sexual assault, while also increasing the involvement of law enforcement in such cases.

The Safe Campus Act’s three sponsors are Reps. Matt Salmon of Arizona along with Pete Sessions and Kay Granger, both of Texas. All three are Republicans. The bill’s release coincides with renewed interest in the U.S. Senate over another bill intended to help prevent campus assaults.

Wednesday’s bill stands out by placing a strong emphasis on implementing due process provisions in campus judicial proceedings, while also trying to get the police more involved, so that colleges aren’t seen as the main agents for policing campus sexual assault.

The bill would make several major policy changes that would apply to all schools receiving federal funds:

Overall, the bill is significantly greater in scope than the bill under consideration in the Senate, the Campus Accountability and Safety Act (CASA). That bill focuses on making it easier to punish schools that fail to address sexual assault, and also requires schools to conduct campus climate surveys in order to see whether students feel safe on campus.

Whether this bill can win support with its strong emphasis on due process is another matter. In particular, requiring students to report offenses to the police may upset many advocates for sexual assault victims, who argue that victims should have the option of trying to have an attacker removed from campus without having to go through difficult interactions with law enforcement.

Civil liberties advocates, though, are happy with the bill. The Foundation for Individual Rights in Education (FIRE) praised the bill in a statement released Wednesday morning.

“The due process protections provided by the Safe Campus Act would enhance the reliability of campus proceedings and lend sorely needed credibility to their findings,” said FIRE legislative and policy director Joseph Cohn. Cohn said the right to have an attorney present, currently only codified in North Dakota and North Carolina, is especially important. Cohn added:

The right to counsel is an important procedural protection not just for the accused, whose statements in campus proceedings can be admitted against them in subsequent criminal proceedings, but also for complainants. Institutions that are proceeding with expulsion hearings may not intentionally aim to sweep accusations under the rug, but they may still be incompetent in making the case against the accused and even complicate later criminal proceedings — because, again, they are not courts or law enforcement. By providing the complainant the right to have a lawyer who can, among other things, examine witnesses, complainants will also have more assurance that the questions they want asked will be asked.

The bill has also received initial support from national bodies representing Greek life. Notably, the National Panhellenic Conference, which represents many sororities, strongly endorsed the bill, saying it addresses the problem of assault in a “balanced, just manner.” 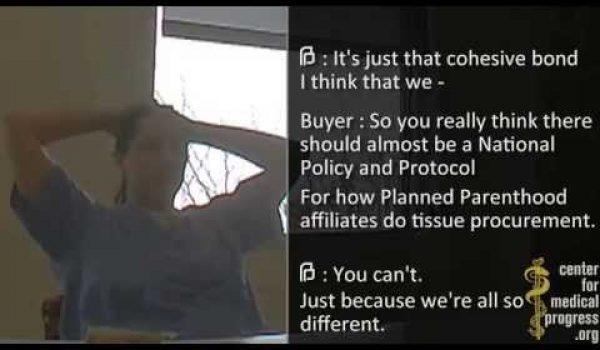