While appearing on MSNBC Saturday, Black Lives Matter co-founder Patrisse Cullors told hosts filling in for Melissa Harris-Perry that her group would shut down the GOP convention if the opportunity arises. She also spoke of the “murder of Mike Brown” in Ferguson, Mo. None of the co-hosts on the panel challenged her characterization.

The statement was made after she was asked what she would like to see from candidates running for president. Cullors said she wants candidates to “actually call movement leaders” and arrange meetings to “have a conversation with us about what’s happened this last year since the murder of Mike Brown.” The Department of Justice, under former Attorney General Eric Holder, however, found no grounds on which to indict Darren Wilson, the former police officer who shot Brown.

Cullors also addressed a question regarding a statement made by former Florida Governor Jeb Bush. On Thursday, he told a reporter in New Hampshire that “Black Lives Matter” is a “slogan” and that former Maryland Governor Martin O’Malley should not have had to apologize for saying “all lives matter.”

“We’re so uptight and so politically correct now that you apologize for saying lives matter?” he said. “Life is precious. It’s a gift from God. I frankly think that it’s one of the most important values that we have. I know in the political context, it’s a slogan, I guess.” Apparently, that didn’t sit too well with Cullors, who issued a warning to both parties.

[M]any folks have asked why would you go after the Democratic party? They’re on our side. What about the Republican party? And trust and believe that any opportunity we have to shut down a Republican convention, we will. We will make sure that our voices are made loud and clear. And we also want to be clear that the Democratic party isn’t off the hook.

The MSNBC hosts chuckled at the notion of Cullors’ organization shutting down the GOP convention. O’Malley irritated activists at the recent Netroots Nation conference when he said: “Black lives matter, white lives matter, all lives matter.”

Activists took over the stage, interrupting a dialog between O’Malley and Jose Antonio Vargas. “It’s not like we like shutting [expletive deleted] down, but we have to,” Cullors said at the time. “We are tired of being interrupted.” The interruption was so disruptive O’Malley was forced to leave the stage. He later apologized for including all Americans in his statement. 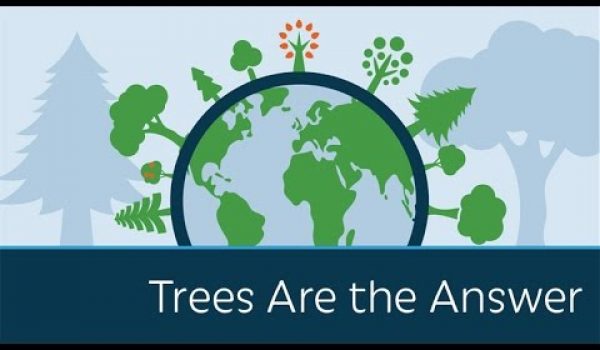 Video: Prager U on ‘the green truth’
Next Post
Cartoon of the Day: Gullible’s Travels