If you find yourself needing a score card to keep up with rules about what is offensive and whether a group is or is not a protected class, you are not alone. Liberals themselves seem confused. Consider…

An LGBT pride march in Scotland has banned “cis” drag queens from marching out of the fear that it could offend transgender people.

Free Pride Glasgow is scheduled to take place in August, and bills itself as an alternative to the city’s main Pride event, which has allegedly become too commercialized.

“It was felt by the group within the Trans/Non Binary Caucus that some drag performance, particularly cis drag, hinges on the social view of gender and making it into a joke, however transgender individuals do not feel as though their gender identity is a joke,” organizers said in a statement.

According to the statement announcing the policy, some transsexuals found drag performances offensive because it “hinges on the social view of gender and making it into a joke.”

Initially, the policy was also going to ban transsexual drag queens, on the grounds that it would be inappropriate to ask individual queens whether they identified as transgender or not. But then that policy offended the transgender drag queens, who complained, leading to a new policy where trans drag queens are welcome but wicked cis queens are banned (“Cisgender” means a person who identifies with their actual, physical sex).

Free Pride Glasgow justified its decision in a Monday Facebook post, saying they were deliberately catering to the needs and wants of transgender women more than others:

Our event aims to represent those underrepresented in our community, including but not limited to trans and non-binary people, women, People of colour, intersex people, asexual people and people with disabilities. As such we have decided to prioritise the needs of trans women to feel safe and included in our event.”

The decision earned a rebuke from the main Glasgow Pride event:

Pride Glasgow believes that any community group should be given their place to flourish but that success should not be built on the negativity and ignorance towards other events, groups and like minded people and we are saddened to see that this is the direction that Free Pride has chosen to take.

Opposition to drag queens is surprisingly common, at least on the British left. Earlier this year, the National Union of Students officially condemned drag and cross-dressing as forms of “fancy dress.”

“Transphobic fancy dress should be met with the same disdain with which we meet other prejudiced or appropriative costumes,” the group said at the time. 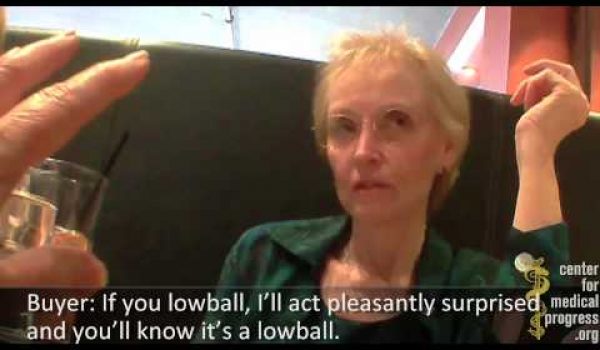