Back in 2012, Barack Obama took some ribbing from the conservative media when he told a crowd in Florida that American manufacturers are “making products that we sell around the world, marked with three proud words: made in the U.S.A.” The joke of course is that made in the U.S.A. is four words.

But now questions have arisen regarding just how much pride a business owner can legitimately take in those words. Springfield, Mass., station WWLP reports that a sign in the “quiet town of Monson … has residents talking.” The sign in question reads, “Now Under American Management.”

In the video that follows, two residents weigh on the appropriateness of the sign:

The store’s owner, Jesse Multeni, told reporters it was all a mistake and that the sign will be corrected to read “Now Under New Management,” which frankly sounds like a cop out — that he originally erected the sign to make a statement and now fears adverse publicity.

The article notes that a second establishment minutes away has a similar sign, this one reading “American Owned,” but that the reaction is different”

Some residents said they believe that has a different meaning. Owner Paul Martin said, “Just something that we feel very proud to be American owned. I feel like places are far and few between now a days.”

The controversy such as it is seems to derive from the same knee-jerk response to so-called “white appreciation” events, which are roundly ridiculed by liberals who espouse tolerance but are selective in whom they show tolerance to. 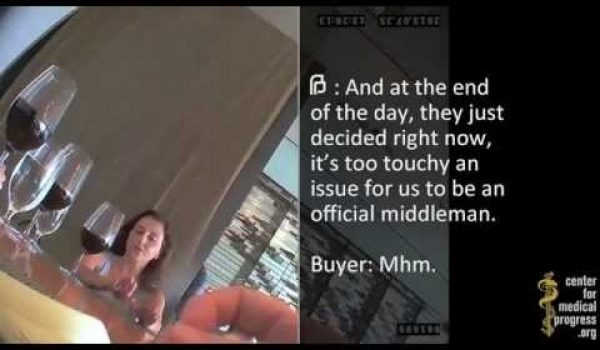