The Darwin Awards salute the improvement of the human genome by honoring those who accidentally remove themselves from it, and thus helping to chlorinate the gene pool. A guy from Maine who accidentally killed himself on July 4th looks to be a strong contender for 2015:

Investigators said there were non-fatal injuries from private fireworks incidents in Friendship, Lebanon, Jefferson, Woodstock and a separate incident in Calais. McCausland said those injuries consisted of burns and eye injuries.

22-year-old Devon Staples died instantly when he put a fireworks mortar on his head and set it off, said Maine Public Safety Spokesperson Steve McCausland.

McCausland says Staples had been drinking with friends at a home on South Street in Calais Saturday night. The incident occurred at approximately 10 p.m.

Officials say this is the first death attributed to fireworks since Maine legalized them two years ago.

Sky News spoke with the victim’s friends, who say they thought they had dissuaded him from doing it when he ignited the mortar. The man’s brother, Cody, was just feet away from him when the firework exploded and told the New York Daily News: 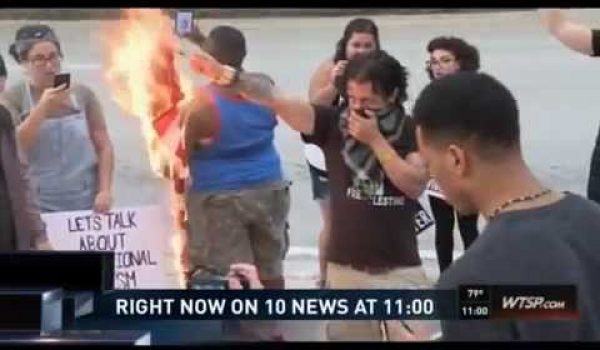