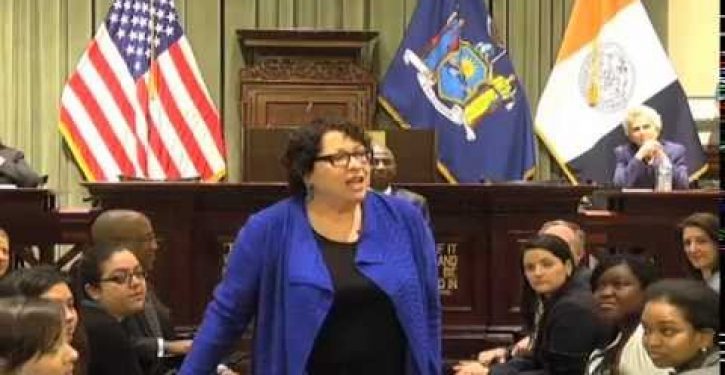 The Supreme Court giveth, and the Supreme Court taketh away. Although it paled in comparison to both of the high court’s most recent rulings, this morning’s decision greenlighting the use of a controversial sedative in Oklahoma’s lethal injection cocktail was nevertheless bitterly contested.

At issue was whether the use of the drug midazolam violates the Eighth Amendment, which bans the administration of cruel and unusual punishment. NPR explains via SCOTUSblog:

As part of [Oklahoma’s] lethal injection protocol … midazolam, which is used to treat anxiety, … make[s] the inmate unconscious. Two other drugs then paralyze him and stop his heart. A group of Oklahoma death-row inmates have challenged the state’s use of midazolam, arguing that it cannot reliably render an inmate unconscious.

The difference between midazolam and other drugs (like pentobarbitol) is that it’s not a barbiturate. So the inmates’ argument was that it wouldn’t cause the sort of deep coma that would prevent pain later in the execution procedure.

The decision was split once again along purely ideological lines, with the four liberal justices dissenting. Of them, Justice Sonia Sotomayor delivered the most scathing indictment not only of the drug but of the majority opinion, writing:

Under the court’s new rule, it would not matter whether the state intended to use midazolam, or instead to have petitioners drawn and quartered, slowly tortured to death, or actually burned at the stake.

This in turn was met by a stern rebuke from Justice Samuel Alito, who authored the majority opinion. He said, “[T]he dissent’s resort to this outlandish rhetoric reveals the weakness of its legal arguments.” In his own opinion, Alito wrote:

First, the prisoners failed to identify a known and available alternative method of execution that entails a lesser risk of pain, a requirement of all Eighth Amendment method-of execution claims. … Second, the District Court did not commit clear error when it found that the prisoners failed to establish that Oklahoma’s use of a massive dose of midazolam in its execution protocol entails a substantial risk of severe pain.

Interestingly, it was Sotomayor who railed out at her fellow jurists in May over their vicious infighting. The video below captures remarks she made during a skills-training and mentoring course for young attorneys at the New Lawyer Institute of the New York City Bar Association.

The bitterness that divides the ideological factions of the court is just another facet of broken government in the Obama era. 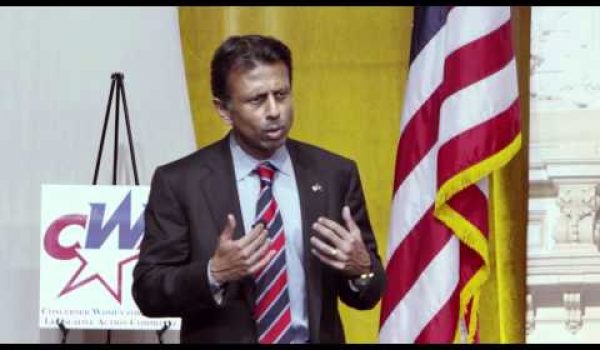