The hashtag #BlackLivesMatter has given way to a new, more proactive meme promising — to paraphrase a memorable line by Sean Connery’s character in “The Untouchables” — that for every one of ours they send to the morgue, we’ll send two of theirs.

The hashtag — #WeWillShootBack — is reportedly intended as a coping mechanism for black Americans who feel under siege following the massacre in Charleston last week.

According to Mashable, Taurean Brown, the creator, explains that the age-old advice to Americans in trouble — call the police — is no longer an option for blacks. He is quoted as saying that police killings of unarmed minorities occur too often for conventional law enforcement to be trusted. Said Brown:

We’re often the first ones that are called upon to be nonviolent. I want to change the narrative to say that we have the right to defend ourselves, just like every human being.

The hashtag, which is borrowed from title of a recently published book by Georgia State University African studies professor Akinyele Umoja, has appeared in 25,000 tweets since Wednesday’s murders, including the following:

If my mother isn’t safe at church, I’ll will make that church safe myself. #WeWillShootBack

Let me see a grown white man chasing Black children with a gun shouting racial slurs. It will be his last day on Earth.

Brown is quick to point out that he isn’t advocating the random shooting of white people:

What I’m saying is we have a right to organize ourselves, and defend our humanity. We’re taking the power into our own hands, and not allowing another entity go do that for us.

One anticipates a negative reaction to this campaign from the left, which tends to be anti-gun. Addressing the Charleston massacre in particular, one representative of that camp, veteran Democratic strategist Bob Shrum, said Friday on MSNBC:

I cannot imagine the horror that could’ve occurred if people were sitting around with concealed weapons, this thing started and you had a full-scale gunfight. You might not even have three survivors.

A video of his remarks follows:

Obviously, blacks have the same Second Amendment right to bear arms as all other Americans, but the still-anecdotal premise on which this meme is based — that blacks are being singled out by law enforcement and/or whites in general — should give everyone pause. 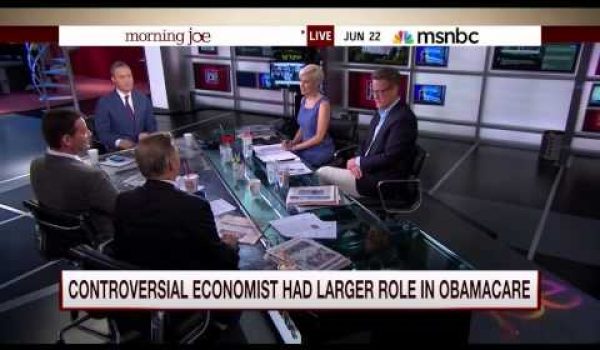