A new, online standardized test designed to assess Nevada schoolchildren on Common Core standards has been a huge fiasco in its first year, with the vast majority of students unable to complete the test. The failure could expose the state to federal sanctions.

Under No Child Left Behind, states are supposed to test children in grades 3-8 each year in mathematics and reading. At least 95% of students must take the tests, or else a state can face federal sanctions such as a loss of millions of dollars in funds.

Nevada, on the other hand, was only able to test 37% of the 213,000 students it was supposed to, thanks to a cascade of glitches and computer problems that left students unable to complete their exams. In Clark County, which contains the Las Vegas metro area and over half the state’s students, only 5% were successfully tested.

Because so few were tested, Nevada’s department of education says it will be unable to issue grades for individual schools based on performance, as it is supposed to. The failure means Nevada is at risk of losing millions in federal funding, but such sanctions are unlikely in this case because the state made an honest effort that was simply undone by technical shortfalls.

Blame for the fiasco is being placed squarely with the groups chosen to produce Nevada’s tests: the Smarter Balanced testing consortium, which is supposed to organize similar Common Core tests for member states, and the company it hired, Measured Progress. Measured Progress attempted to administer its test entirely via computer, but its servers were not up to the task of handling thousands of test-takers at once. Despite providing schools a testing window of nearly three months to avoid overloading, there were still repeated crashes that left students unable to make any progress. In response, Nevada has accused Measured Progress of breaching its $4 million contract with the state.

Even though it designed the tests, Measured Progress has tried to deflect the blame, pointing a finger back at Smarter Balanced instead. They claim the consortium provided an online testing platform which proved to be inadequate and unpredictable.

Nevada wasn’t the only state to have its tests fall apart thanks to Measured Progress. Montana also hired the company to produce its tests, and it announced Thursday just 82% of its students successfully took tests, whether online or on paper. North Dakota, another client, came closer to federal requirements but still fell short, with 88% completion.

Glitchy tests have been a recurring issue with the rollout of Common Core in many states, though the problems have typically not been as severe as Nevada’s. Minnesota was forced to suspend testing nationwide due repeated crashes, and substantial delays were also seen in Florida, Wisconsin, and California. Even in states where testing went well, administrators have had to deal with parent-led boycotts. In New York, for instance, one-sixth of students skipped tests, putting the state at risk of federal sanctions.

The widespread failures are a blow to efforts to replace traditional pencil-and-paper tests with fully computerized exams, an effort that has been closely tied to the implementation of Common Core even though the two concepts are not dependent on one another. While such tests help prevent cheating and allow for more variety in terms of test content, the technological hurdles are proving to be immense in some states. Some educators have expressed concerns that technological problems will lead to people turning against Common Core and standardized testing in general. 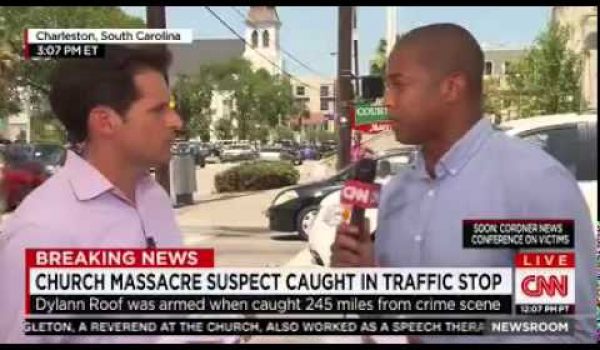