There were many adjectives a TV commentator might have chosen to describe the shooting outside Dallas police headquarters early this morning by multiple gunmen brandishing automatic weapons. But “courageous and brave” should not have been among them, if no other reason than that the pair is redundant. That nevertheless is how CNN anchor Fredricka Whitfield described the deadly incursion, adding seemingly as an afterthought “if not crazy as well.”

Whitfield makes that unfortunate word choice at about 0:12 in the video of the broadcast that follows:

Whether Whitfield’s comment was intended to be anti-police or was a slip of the tongue, as The Blaze imputes to it, is unclear. In any case, it set off an avalanche of comments on Twitter, including these:

.@FWhitfield, why do consider an attack on police “courageous and brave?” @CNN #CNN https://t.co/xuyaxlgGdH

As the Associated Press described the attack this morning:

[T]he shootout began about 12:30 a.m. Saturday, when the suspects parked in front of the building located south of downtown and began firing. [Dallas Police Chief David Brown] said at least one of the suspects fled the scene in a van that rammed a police cruiser before leading police on a chase that ended in an ongoing standoff at parking lot in the nearby suburb of Hutchins, where additional gunfire was exchanged.

Brown said the suspect driving the van has told officers that he blames police for losing custody of his son and “accusing him of being a terrorist.” The gunman also said he had explosives in the van, which appeared to be outfitted with gun ports in the sides. 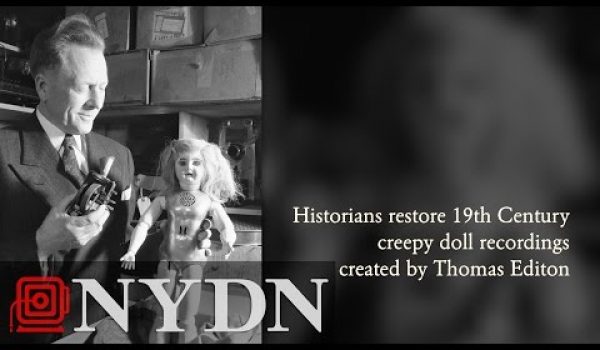