A chief reason for the rise in U.S. oil production and the decline in oil prices worldwide is the development of the the hydraulic fracturing, or fracking, the process where water and chemicals are pushed into the ground and oil and/or gas is forced out. According to a new report by the EPA, fracking does not hurt drinking water, which the environmentalists have long been claiming it does.

The report, which was originally requested by Congress, (the executive summary is here) notes an absence of evidence that any process has “led to widespread, systemic impacts on drinking water resources in the United States.”

But the EPA also reported the number of cases was small compared with the large number of wells that use hydraulic fracturing, better known as fracking.

For industry and congressional voices who have long argued the health hazards associated with fracking are overblown, the report appeared to be a boon.

“Today’s study confirms what we already know. Hydraulic fracturing, when done to industry standards, does not impact drinking water,” Sen. Lisa Murkowski, R-Alaska, chairwoman of the Senate Energy and Natural Resources Committee, said in a statement. “States have been effectively regulating hydraulic fracturing for more than 40 years and this study is evidence of that.”

In New York State, the EPA report already was fueling calls to rescind the state’s fracking ban, a move that would help the New York State economy.

“I fully expect Governor [Andrew] Cuomo to reverse his previous decision to ban fracking which was based upon controversial scientific studies and made to appease far left environmentalists,” Rep. Chris Collins, R-N.Y., said in a statement. “Hardworking New Yorkers deserve the job opportunities and economic growth fracking has clearly produced in other states, including neighboring Pennsylvania.”

The Business Council of New York State also put out a statement Thursday urging the ban’s reversal. Other states, meanwhile, have gone in the opposite direction from New York. Texas recently approved a bill barring local ordinances against fracking.

Now lets see what President Obama’s EPA, which is bent on destroying the American economy through over-regulation of energy products, does with the report. 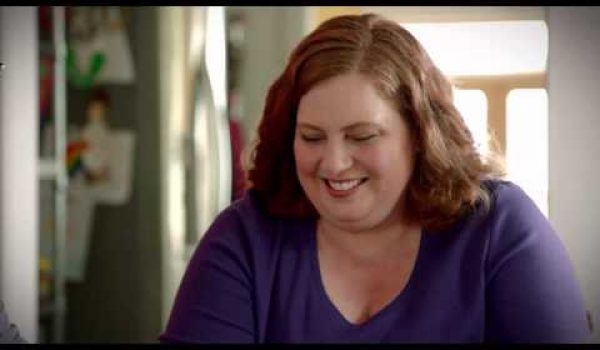