The Supreme Court Monday ruled in favor of a Pennsylvania man who was convicted in federal court for statements he made on Facebook, holding that current federal law is too broad in what it classifies as criminally threatening statements.

The case, Elonis v. United States, began back in 2010. After his wife left him, Anthony Douglas Elonis began posting surreal statements on Facebook, such as ”Enough elementary schools in a ten mile radius to initiate the most heinous school shooting ever imagined, and hell hath no fury like a crazy man in a kindergarten class.” Elonis also fantasized about slashing the throat of an FBI agent and torturing his ex-wife to death. When his wife received a protective order against him, he posted “Is it thick enough to stop a bullet?”

Elonis claimed his posts were inspired by rap lyrics (a claim backed up by him adopting the pseudonym Tone Dougie) and were a therapeutic way to cope with struggles in his life, but the government disagreed. He was convicted under a federal threat statute with threatening his ex-wife, a kindergarten classroom, and the police. He was sentenced to over three years in prison.

The high court, however, said the law used to convict Elonis was overly broad, classifying a statement as an illegal threat if a reasonable person could read it and believe it was threatening. Instead, the court ruled, juries must also consider whether a defendant intended for his statements to come across as a true threat.

Alito criticized the majority for raising the government’s burden of proof without saying just how much tougher things should be for prosecutors.

“Did the jury need to find that Elonis had the purpose of conveying a true threat?” he asks in his opinion. “Was it enough if he knew that his words conveyed such a threat? Would recklessness suffice? The Court declines to say. Attorneys and judges are left to guess.”

The ruling is an important one, as it marks the first time the Court has waded into the new world created by online social media. Free speech advocates say it vindicates the right of people to say what they want on the Internet, even if it is utterly appalling.

“Today’s decision properly recognizes that the law has for centuries required the government to prove criminal intent before putting someone in jail,” Steven Shapiro of the American Civil Liberties Union said in a short statement.

Elonis isn’t off the hook yet, as the court remanded the case back to a lower court to reconsider the case in light of its ruling. 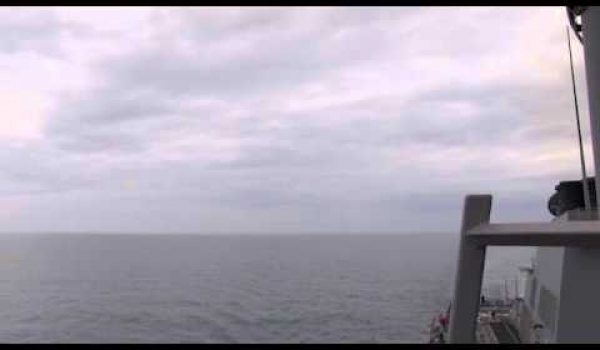