A new decision by the Second Circuit Court of Appeals holds that New York’s state government has the right to ban “Choose Life” license plates on the grounds that such a statement is “patently offensive.”

The dispute stems from a now-suspended program offered by New York’s Department of Motor Vehicles (DMV), which allowed private organizations to create custom license plates. If drivers purchased the plates, the purchasing price was split between the DMV and the non-profit.

The Children First Foundation (CFF), an organization promoting adoption as an alternative to abortion, submitted a design for a “Choose Life” license plate, which featured a drawing of two children’s faces in front of a yellow sun.

The proposed plate was rejected, with the DMV citing a policy that allows it to ban “patently offensive” plates in order to prevent incidents of road rage. The “patently offensive” category in U.S. speech is typically related to public obscenity laws, and allows for limitations on things like the public display of pornography or other materials that blatantly violate community standards.

Later, during the lawsuit, the DMV claimed it was simply carrying out a general ban on plates concerning politically divisive topics, since government-issued license plates could be perceived as government-sponsored speech. However, in the past the DMV has approved pro-union and pro-environmental plates.

Judge Rosemary Pooler, a Clinton appointee, agreed with New York’s position in her majority opinion. She took this view even though she also ruled that license plates are private speech subject to First Amendment protections. Despite these protections, however, she said that so many New Yorkers could find a plate advocating an anti-abortion position ”patently offensive” that the DMV was justified in suppressing the speech.

Pooler also said that simple alternatives existed for drivers who wished to express opposition to abortion:

[Drivers] may display a ‘Choose Life’ bumper sticker — or even cover every available square inch of their vehicle with such stickers. That message will resonate just as loudly as if vehicle displayed a ‘Choose Life’ license plate. It will merely do so without the perception of State endorsement.

The decision overturned the ruling of a lower court from 2011, which held that blocking the plates was an illegal First Amendment violation.

In a strong dissent, Judge Debra Ann Livingston said the court was essentially granting the New York DMV the right to suppress any viewpoints it did not like.

The case has been worming its way through the courts for an exceptionally long time. The original Choose Life plate was rejected in 2002, and CFF’s lawsuit was filed in 2004. Even Friday’s ruling was in response to oral arguments that were first made in 2012. Friday’s ruling may not be the last, either. The Alliance Defending Freedom, a public interest law firm representing CFF, has said it is reviewing its legal options in the wake of the ruling. 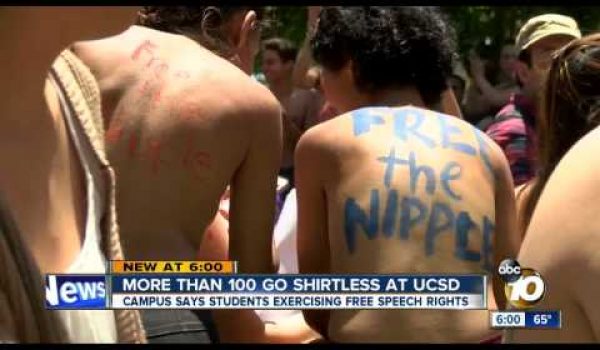