Now only if he can dream up a way of getting rioters and other so-called protesters to behave in a manner that won’t make such dramatic measures necessary.

President Barack Obama announced Monday he will ban the federal government from providing certain types of military-style equipment to local police departments, and less heavy-duty equipment will have more regulations.

The more regulated equipment includes armored vehicles, tactical vehicles, riot gear, and specialized firearms and ammunition. Police will have to get the approval of their local government, receive more training, and collect data on the equipment’s use to receive this equipment.

It was originally intended as an efficient way to put unused military assets to work, but has increasingly been criticized as contributing to a violent atmosphere in policing. The slew of race-involved police shootings across the country have increased the critique that police have become militarized.

Another critique is that the program is wasteful, fueled by reports of small towns using large, mine-resistant vehicles. A small Illinois town of less than 6,000 people and almost no crime was given a tank designed to withstand war zone conditions.

Proponents say the equipment is useful in emergencies such as school shootings or shootouts with criminals.

The ban comes as Obama visits Camden, N.J. to speak on building trust between police and the communities they patrol. He is set to meet with law enforcement and youth in Camden, one of the country’s poorest and most violent cities.

Camden is particularly important because the city made major reforms to its police department to emphasize building relationships within the community. These could be a model for reform advocates to hold up for cities troubled by police violence.

The president’s cabinet will scatter across the country to talk about best practices and highlight where policing is being done well. This coincides with the release of the White House Task Force’s report on police practices, all part of Obama’s Monday push on police issues.

In a statement, the White House said: 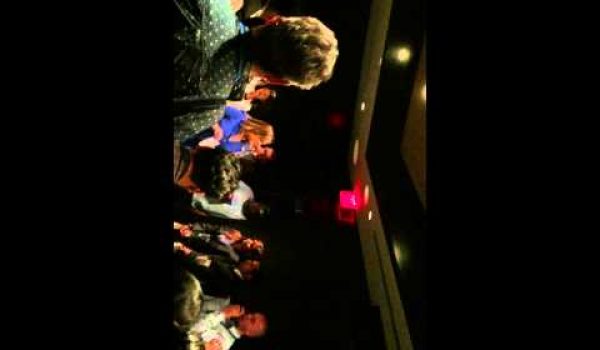