A newly released video obtained by ABC News shows from San Francisco-area transit cops brutally slamming a drunk woman face-first into the ground, which knocked her out and left her bloodied and with several broken teeth and multiple face fractures.

It was St. Patrick’s Day of 2014 when Bay Area Rapid Transit (BART) police arrested Megan Sheehan for being drunk and disorderly at a local train station.

When Sheehan and the officers arrived at the police station where she was to be booked, things took a turn for the worse. The video follows. Viewer discretion is advised:

In court papers obtained by the SF Gate, Officer Nolan Pianta, who can be seen in the video slamming Sheehan’s face into the floor, said he was just protecting himself from the woman. According to his statement, Sheehan told police she had a needle she would “prick” them with. Pianta wrote:

While she was admittedly drunk, and acting in a beligerent fashion – she even called one officer a “terrorist” – the graphic video shows Pianta’s statement that he “guided” her to the ground to be a bit of an understatement.

“I think he was extremely upset about feeling disrespected by the fact that my client threw the hair tie at him,” de Vries told the San Fransisco newspaper. “I think he reacted in a way that was completely disproportionate to the facts and circumstances presented to him.”

No charges have been filed against the officer or the police department, though Sheehan has filed a lawsuit against Pianta and BART. 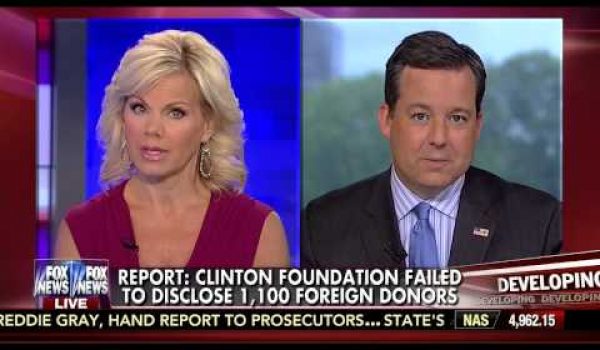