The officials quoted by the Times still maintain that the breach was limited to the White House’s unclassified system, rather than the more tightly-guarded servers that, among other things, control the messages coming to and from Obama’s presidential BlackBerry. Nonetheless, the hackers were able to gain access to the email archives of several people who correspond with the president, and from there were able to see messages sent by Obama himself.

Even if no classified information was taken, unclassified emails can still contain very sensitive information, such as Obama’s schedule, his exchanges with diplomats, and discussions about U.S. policy.

Just how many Obama emails were obtained or what exactly was in them remains unknown.

The new revelations come six months after the computer breach was revealed in late October, and three weeks after it went public that the perpetrators are believed to be Russian hackers. However, just how deep the breach went has remained a closely guarded secret for months, the Times said, because the administration wanted to avoid revealing to the Russians what they were learning from their ongoing investigation of the hack.

That hackers were able to make it to Obama himself and that they were almost certainly serving the Russian government is regarded by government officials as very bad news, especially since tensions are once again rising between Moscow and Washington.

“It’s the Russian angle to this that’s particularly worrisome,” one official told the Times. Several officials said the intrusion was bad enough that daily meetings were held about it for weeks afterwards. 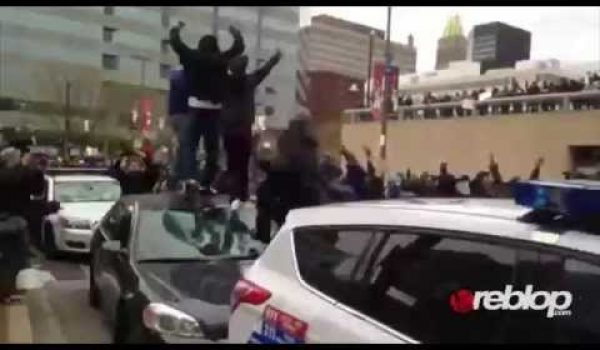 MSNBC: ‘You don’t need a white person present for white supremacy to play out’ (Video)
Next Post
‘Ferguson,’ the play, intends to show what really happened to Michael Brown (Video) 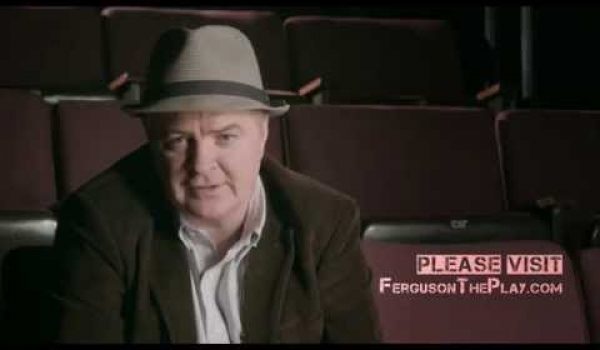