A bike shop with ties to the University of California-Davis is now creating special nights where only women and other members of the “Women-Trans-Femme” (WTF) community are given access to the shop, in an effort to break up “male dominance” in cycling.

The special nights, dubbed “WTF Nights,” are held every other week at the shop of the Davis Bike Collective, a volunteer organization with close ties to UC-Davis that has the stated goal of promoting “community liberation, love, peace, and sustainability through appropriate technology and self-empowered transportation.” The special WTF Nights, operators say, are meant to let women and “other female genders” discover the joys of bike repair without any men being around to interfere.

The policy has been going on for nearly two months, but was noted last week by the California Aggie and then picked up Wednesday by the College Fix.

Our goal is to empower the female, gender queer folk of Davis and surrounding areas to learn more about bike mechanics and gender relations. WTF is a safe space for women, genderqueer, femmes –  those who are typically marginalized in the bike world.

What if you’re a man and need help fixing your bike on a Tuesday? Well, you aren’t exactly banned, but organizers want you to know that you’re absolutely not welcome.

“We don’t exactly turn people away — we say, ‘Do you identify as part of this community?’” volunteer Anne Hereford told The Aggie. “If you don’t feel you’re a member of the Women Trans Femme community, this is not a space that you’re invited to. So it’s more of a self-selection.” 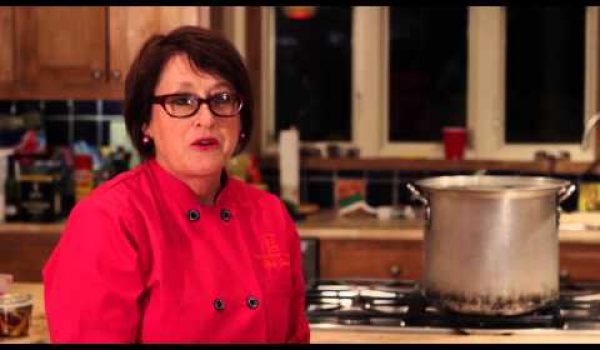 An exercise of religious freedom that even liberals can get behind (Video)
Next Post
During WH meeting, George Soros-funded group urges Obama to screw Israel at U.N.