It appears that Marie Harf’s theory that the Islamic State was in need of jobs was wrong by exactly 180 degrees. The terrorist organization doesn’t need jobs to fill but apparently has plenty of its own that need filling.

According to the New York Post, the IS has published classifieds online specifying positions for individuals sympathetic to the cause but unwilling to serve on the front lines:

Omar Hussain, a British jihadist who fled the UK to join the Islamic State in Syria, has posted ten positions that the terrorist organization is looking to fill.

Writing on behalf of the group under the name Abu Sa’eed Al-Britani, the devout ISIS member explains that while not wanting to be a soldier is a “sign of weak faith,” there is still much work to be done even if you’re afraid to kill or wage jihad….

The most pressing need is staffers for the so-called Islamic State “media center.” This “internal media” position would provide support from the masses as Western news outlets continue to release loads of “negative propaganda” against the group, Al-Britani explained.

Another opening is for schoolteachers to take charge of instructing the “next generation” in “correct Islamic teachings”:

Imagine the reward in nurturing a child upon tawheed (oneness with God) and jihad (holy struggle)! All his efforts and deeds he does due to you teaching him will earn you huge rewards. And many of these children are the sons and daughters of Mujahedeen and martyrs.

Qualified teachers, in other words, can look back with fondness some day on pupils of theirs who went on to become notable suicide bombers. They boast to their friends, “Ah, yes, Young Muhammad. He was one of mine!”

According to Al-Britani, duties include making explosives and being willing to wear them as a suicide bomber. He describes the position as a “beautiful job for those who truly wish to reap rewards.”

“The brothers in the bomb making department are the core and backbone of nearly every operation,” the extremist writes. “Imagine the reward in preparing a car packed with explosives for a brother to go detonate in enemy lines — you would get the same reward as the brother who pushes the button and sends 50 kuffaar (unbelievers) to hell.”

The job is not without occupational hazards but the pay is reportedly good. 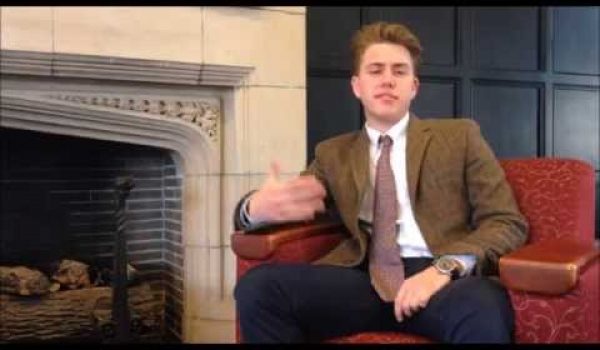 U. of Chicago will spend $25K teaching students to ‘hang out’ (Video)
Next Post
American teens ‘mostly bored and checked out’