The Foundation for Government Accountability (FGA) released a report Thursday detailing the worst examples of welfare fraud and how to fix them.

“Across the nation, government welfare programs are plagued with wasteful spending,” the report contended, noting:

Although the federal government does not maintain a national estimate of improper payments in cash assistance programs, state-by-state reviews have identified excessive rates of waste, fraud and abuse.

According to the report, the state with the worst welfare fraud is Arkansas followed by Illinois, Minnesota, Nebraska, New York, and Ohio:

An audit in 2013 of the Nebraska Health Insurance Premium Payment (HIPP) program — a component of the state’s Medicaid program — found that the state lacked appropriate documentation in every reviewed case file, calling into question the entirety of expenditures made under the program. More than three-quarters of the audited cases had received incorrect payments, with auditors identifying several cases of apparent fraud.

FGA points to Medicaid as an example of where a lot of welfare fraud exists, mostly due to inadequate oversight. Medicaid is estimated to have an improper payment rate of nearly 10 percent, according to the report.

Welfare programs accounts for a significant portion of the entire budget. Though experts from both the left and right agree the programs need reform, few agree on what the reforms should be. FGA is proposing a three-part approach which they claim can fix many of the problems throughout the system. Their plan includes having better screening, having periodic checkups and allowing public prosecution and oversight.

States can deter eligibility fraud by publicly prosecuting individuals who knowingly scam the system. “ll cases of fraud and misrepresentation should be referred to the appropriate authorities for prosecution and benefit recovery. States would be able to use traditional collection tools, including garnishing wages or tax refunds, in order to recover the value of fraudulently-obtained benefits.

States should uphold the sacred trust that comes with the collecting and spending of taxpayer dollars by collecting any fraudulent welfare payments and removing individuals from other public programs if they have committed fraud.

Not everyone however agrees with the solution. The Center for American Progress (CAP), a left leaning research group, argues reforms should be focused on expanding programs. Joy Moses, a senior policy analyst at CAP, noted:

Moving forward, legislators and administrative agencies should seek ways of changing course and rectifying these problems. They should also implement the comprehensive anti-poverty reforms proposed by the Half in Ten campaign, which include expanding access to good jobs, living wages, paid leave, quality work supports, and strong safety net programs. 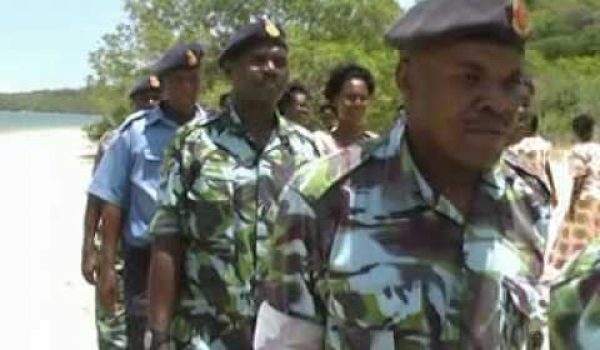