Chuck Schumer, the New York Senator likely to take the place of Harry Reid as Democratic minority leader, is in denial.

For all his arguing recently that Indiana’s religious freedom law differs completely from a federal bill he co-sponsored in 1993, the facts say otherwise.

A report in the Daily News highlights the differences that Schumer cite. The 1993 bill, Schumer is quoted as having said Tuesday both on Facebook and at a news conference, was designed to maximize the religious freedom of individuals, provided there’s no compelling government interest against it.” The operative word in that statement, Schumer went on to explain, is individuals. He emphasized that the federal law protects individuals, whereas Indiana’s law protects individuals and corporations.

Laycock noted that the federal law and the Indiana measure include identical language giving deference to a “compelling government interest” that can override the measure.

“That part is not just substantially identical; it is word-for-word identical,” Laycock said. [Emphasis added]

And while the Indiana bill defines “a person” protected to include corporations, unlike the federal bill, that difference is illusory because federal law already defines a person to include a corporation, Laycock said. 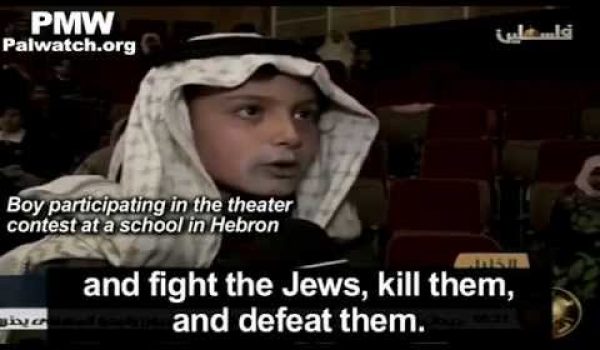 Palestinian elementary school lesson: ‘Fight the Jews, kill them, and defeat them’ (Video)
Next Post
Cartoon of the Day: Rare sightings