An estimated few thousand Islamic State fighters have found some sympathy in Lebanon’s northeastern, Sunni majority city of Arsal. The rugged, mountainous area has seen militants moving in and out, says David Schenker, an expert at the Washington Institute for Near East Policy.

Intelligence sharing between America, the Lebanese Armed Forces (LAF), and Lebanon’s interior ministry has become increasingly robust, according to Schenker. The U.S. supplied Lebanon with $100 million in military aid just last year and another $25 million worth of equipment in February, part of the shared fight against Sunni extremism.

The contradiction lies in the fact that Lebanese forces are specifically targeting Sunni militants, affiliated with either the Islamic State or Al-Nusra Front, yet turning a blind eye to Shiite militants who are also crossing into Syria, but fighting for the Bashar al-Assad regime.

It’s an open secret that the intelligence sharing we do with LAF on Sunni Islamic militants is being passed onto Hezbollah. They [the administration] don’t seem to have a problem with that.

The LAF increased its security measures after an estimated 700 Islamic State and Al-Nusra militants overran Arsal in August of last year. After five days of intense fighting, Islamic jihadis withdrew to the mountains and took ”more than 30 Lebanese soldiers and policemen as hostages. Four of the hostages have since been executed, some were freed, and 25 are still being held.”

This report, by Erica Wenig, was cross-posted by arrangement with the Daily Caller News Foundation. 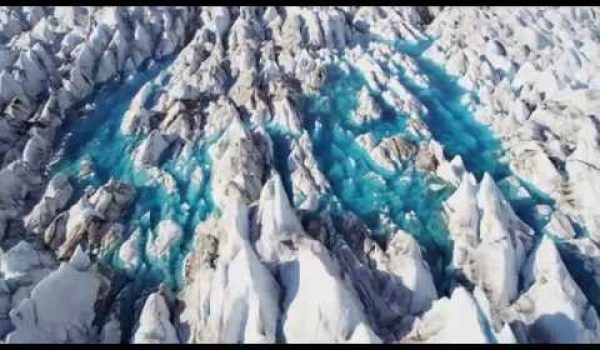