The hits just keep on coming for fraternities around the county. Now, the Dartmouth College fraternity that inspired the film “Animal House” is under investigation for allegedly branding house members using a red hot iron, as was once done with cattle.

Dartmouth College spokesperson Justin Anderson confirmed Wednesday that Alpha Delta (AD) fraternity is facing possible sanctions from the school due to allegations that it branded at least one new member during the Fall 2014 pledge term.

The scandal at AD is just the latest incident to bedevil college fraternities in the past month. The wave began at the University of Oklahoma, where two members of Sigma Alpha Epsilon were summarily expelled for their role in a racist song sung during a bus trip. Since then, a Penn State fraternity has faced a police investigation over a Facebook page allegedly featuring pictures of naked, unconscious women, and a North Carolina state fraternity has been disbanded until at least 2018 for a pledge book that contained racially offensive comments.

A lawyer for AD has admitted that some members in the house were branded, but he described the branding as a form of self-expression comparable to getting a tattoo.

According to the Associated Press, attorney George Ostler says some members of the house voluntarily chose to get body brands, but that nobody was ever required or expected to receive such a brand.

The branding could have dire consequences for AD, as the house was already suspended last fall for holding an unauthorized party and for serving hard liquor at an event without checking IDs or having a designated server. That suspension was supposed to end next Sunday, but now the school has extended it and said that further punishments, including permanent de-recognition, are on the table.

According to posts on the school’s anonymous discussion forum, [email protected], the branding was discovered after an AD member had to seek treatment at the hospital when his brand became infected. However, the school has neither confirmed nor denied these rumors.

Dartmouth has repeatedly landed in the national spotlight due to controversy related to its Greek system. In 2012, a story in Rolling Stone accused the school’s SAE chapter of engaging in bizarre hazing practices like making pledge consume “vomlets” made out of eggs and vomit. Last winter, the college announced several big steps designed to roll back the power of its Greek system, including a total ban on hard liquor on campus and the creation of new residential communities designed to provide an alternative to Greek life. 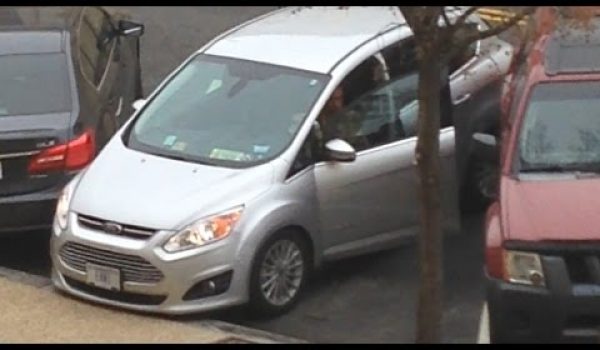