It’s called whistling past the graveyard.

Clinton also cracked wise about her relationship with the media, then suggested that she was willing to turn the page. “I am all about new beginnings,” she said.  “A new grandchild, another new hairstyle, a new email account.”

The former Secretary of State went on to declare there would be “no more secrecy” between her and the press. She then quipped, “After all, what good did that do for me?”

Just weeks before Clinton is set to make her 2016 presidential candidacy official, she appeared at dinner honoring longtime Washington Post correspondent Dan Balz, the winner of the Robin Toner Prize, an award from Syracuse University for political reporters.

“An evening with a room full of political reporters,” Clinton quipped after taking the stage, “I thought to myself, what could possibly go wrong?” In an understatement, she added, “My relationship with the press has been at times, shall we say, complicated.”

Recently, the State Department reported having no record of Clinton having signed Form OF-109, a separation agreement that all outgoing employees must complete, along with surrendering all classified or administratively controlled materials, including emails. The lack of the former secretary’s signature on such a form potentially clears her of a felony for having signed it but retained documents. At the same time, the lack of an OF-109 raises the question of whether Clinton was given a waiver with respect to the mandated form and, if so, by whom. 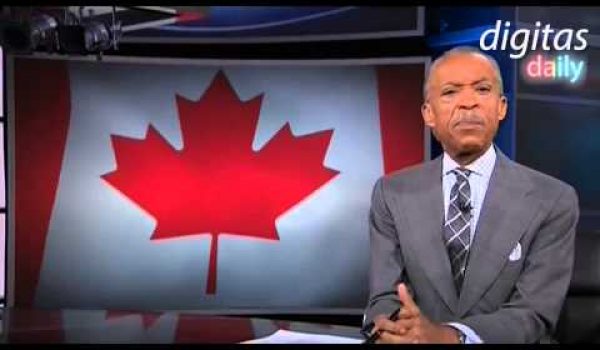