A student at Reed College has been banned from class for denying the existence of “rape culture” in the United States and arguing that the oft-repeated statistic that one in five women are raped at college is bogus.

Jeremiah True, 19, received an email from professor Pancho Savery on March 14 telling him he was making his classmates so uncomfortable that he was no longer welcome to participate in the “conference” sections of his Humanities 110 class, a course which focuses on the art and literature of classical Greece, according to BuzzFeed News.

True says he sparred with his classmates on a variety of issues, but says it was his criticism of the 1-in-5 rape statistic that ended up being the tipping point.

“There are several survivors of sexual assault in our conference, and you have made them extremely uncomfortable with what they see as not only your undermining incidents of rape, but of also placing too much emphasis on men being unfairly charged with rape,” said Savery in an email True posted online, adding:

[Other students] have said that things you have said in our conference have made them so upset that they have difficulty concentrating in other classes. I, as conference leader, have to do what is best for the well-being of the entire class, and I am therefore banning you from conference for the remainder of the semester.

This is an excellent example of a professor taking initiative to take care of his students. Of course, we are an institution that encourages dissent and active discussion, but there is a difference between stimulating discussion through opposition and making other students feel unsafe.

Another student said that True’s ouster was necessary because he was “triggering” other students, suggesting that he was so bothersome he was activating post traumatic stress disorder in others. 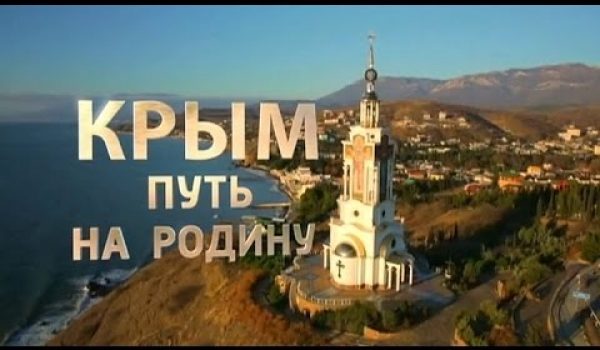 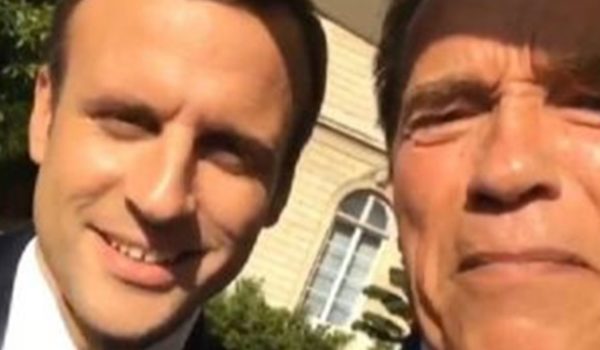