According to a well-debunked myth, the nose of the Sphinx was lost when Napoleon’s troops used it for target practice during the French campaign in Egypt around the turn of the 19th century. While that story has proven apocryphal, a more recent report — that Islamic State leader Abu Bakr al-Baghdadi has called for the leveling of the entire structure, along with the pyramids — seems distressingly credible.

Earlier this month, the terrorist organization sent bulldozers in to the ancient Assyrian city of Nimrud in what they described as an act of religious “purification.” The group has since repeated that ritual at two more world heritage sites: the ancient cities of Hatra and Dur-Sharrukin, both in present-day Iraq.

A dispatch at the Iran-based Arabic news channel Al Alam explains that the newest planned bit of IS handiwork is, in the view of al-Baghdadi, a “religious duty”:

In the terrorists’ extreme interpretation of Islam, statues, idols and shrines are a material corruption of the purity of the early Muslim faith and amount to recognizing other objects of worship than God.

If nothing else, it’s a disconcerting reminder that the violent arm of radical Islam is out for far more than blood, seeking instead to blot out all memory of anyone or anything that doesn’t align with their narrow view of the world.

Those theories are of course dismissed the Obama White House, which insists the Islamic State has nothing to do with Islam and that gainful employment would take their minds off their abiding hatred of the modern world. Something like that. 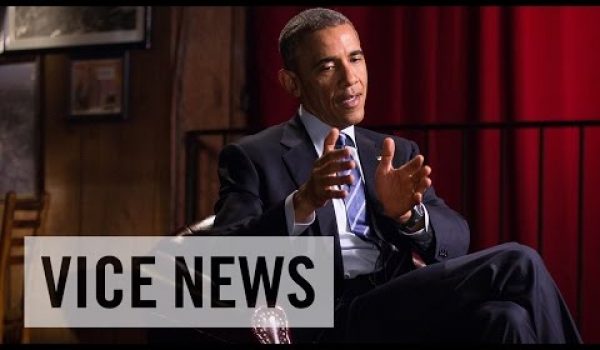