“Trust me, I did nothing wrong.” That in a nutshell is what former Secretary of State Hillary Clinton told the American people at a press conference this past Tuesday. Her use of a private nongovernmental email address, she said, was “a matter of convenience” and that in retrospect it was probably not a great idea.

Case closed? Not entirely, according to Shannen Coffin, a senior attorney at the Justice Department and White House during the presidency of George W. Bush. In the second part a must-read two-part series at National Review, Coffin explains:

[W]hile Clinton is correct that every employee has to make some initial determination of whether a particular document is an official “record,” the ultimate determination is most definitely not up to the employee, but rather to the agency and its records-management officials.

Like every State Department official, he goes on to note, Clinton is bound by procedures delineated in a Records Management Handbook. “Under a provision titled ‘Removal Procedures,'” he writes, “the manual sets forth the process that each Department of State employee must go through upon separation (i.e., resignation or retirement) from the department. In addition to relinquishing classified materials, all employees are required to clear the removal of any unclassified materials through records-management officials.”

The decision of what is classified or unclassified is, thus, not up to the outgoing employee. All documents, rather, are the property of the government. The State Department gets to decide which ones are returned to the individual and which are not. Since Clinton by her own admission sifted through her own records, she is guilty of a breach of protocol.

But she may also broken the law.

On page 15 of the handbook is a section titled Removal of Personal Papers and Non-Record Material, which makes reference to a document called a Separation Statement, aka Form OF-109. Upon affixing his signature to this form, the outgoing official certifies under penalty of law that he has “surrendered to responsible officials all unclassified documents and papers relating to the official business of the government acquired by me while in the employ of the (State) Department.”

What happens to an employee who violates the terms of the Form OF-109 she or he has signed? The punishment is spelled out in Section 18 U.S.C. § 1001 of the criminal code, which states that it os a crime to knowingly and willfully falsify or conceal facts made in statements to federal agencies concerning matters under their jurisdiction.

There’s even a warning to that effect in the Records Management Handbook:

Fines, imprisonment or both may be imposed for the willful and unlawful removal or destruction of records as stated in the U.S. Criminal Code.

In short, that is the law, which Clinton swore to uphold as secretary of state.

If Clinton signed Form OF-109, she should be prosecuted. If she didn’t, we need to know why not and who granted her that waiver. We don’t need a felon running for president.

*UPDATE* Fox News Channel’s “The Kelly File” has filed a Freedom of Information Act request to see Clinton’s OF-109. The plot thickens. 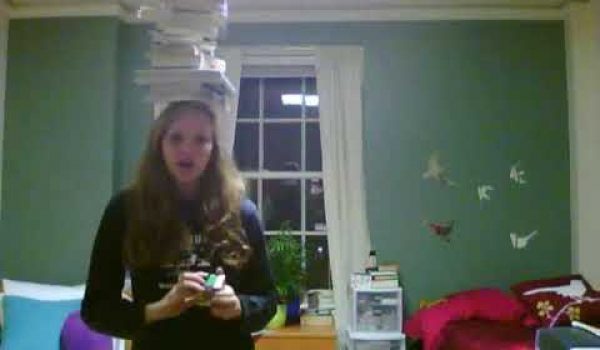