A New York City police administrator’s series of ridiculous ideas — including using breath mints and baby oil — got him ousted from his position as head of a team trying to make sweeping reforms to departmental protocol following the death of Eric Garner.

Michael Julian was appointed Commissioner of Training for the NYPD and tasked with reforming police practices, but he lasted only two month because of his crazy ideas, sources tell the New York Post.

Coworkers were putting up with Julian’s schemes, but when 10,000 individually wrapped breath mints arrived at police headquarters in late January, they had had it.

Julian reportedly thought the mints were an ingenious way to keep police officers from swearing and thus improve relations with the public. His idea for officers was to pop in a mint every time they thought an expletive might pop out. The minty distraction could save the city!

He was reassigned less than a week later.

“He would come up with these wacky ideas,” a police source told the New York Post. ”We would roll our eyes and move on.”

After Officer Daniel Pantaleo was not indicted in the Garner death, the NYPD needed a way to deal with potential riots and protesters.

Julian’s idea? Baby oil and rubber gloves. He suggested that police could spray down protesters in baby oil and then pick up the slippery suspects with the pair of rubber gloves that would be part of an officer’s standard operating equipment.

His litany of wild suggestions induced coworker annoyance and an eventual transfer from his position.

Apparently, brainstorming sessions are not a safe space at the NYPD.

If you haven’t seen it already, this is the disturbing video of Garner’s death that sparked outrage across the country. 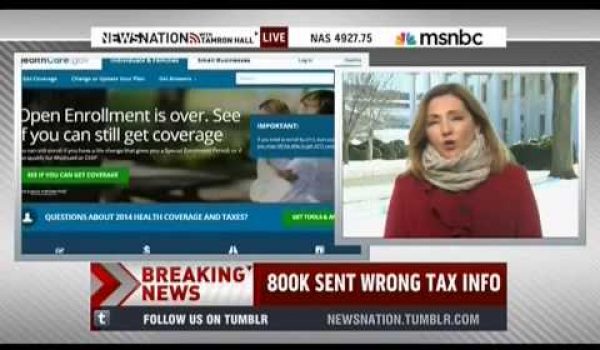