The announcement that Senate Democrats were delaying a bill imposing new sanctions on Iran was described by the media as a victory for the President. Headlines blared, “Menendez Changes His Tune,” or “Menendez steps back from fight with Obama over Iran,” to give the impression that the New Jersey Democrat was pulling away from pressing Obama over his Iranian negotiations. In actuality the opposite is true. Robert Menendez’s move delays the vote but does not change when new sanctions would take place. If anything, it places pressure on the administration, and along the way it picks up Democratic support for imposing sanctions should a “framework” not be reached by the March deadline already imposed by Iran and U.S. agreement.

A letter sent by ten Senators of the President’s own party not only ratchet up the pressure on Obama but indicated the Senate had around 64 of the 67 votes needed to override an Obama veto on new sanctions.

“In acknowledgement of your concern regarding congressional action on legislation at this moment, we will not vote for this legislation on the Senate floor before March 24,” Menendez wrote, adding:

After March 24, we will only vote for this legislation on the Senate floor if Iran fails to reach agreement on a political framework that addresses all parameters of a comprehensive agreement.

The bottom line is despite the fact the mainstream media made the Menendez letter a victory for the appeaser-in-chief, it was in fact warning shot across the bow to a White House seen as desperately seeking to make a deal, whether it was good for the country or not. 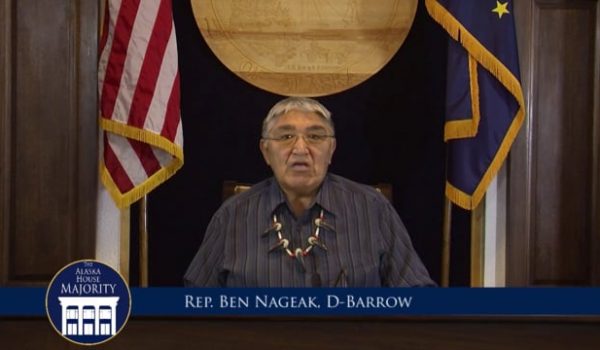