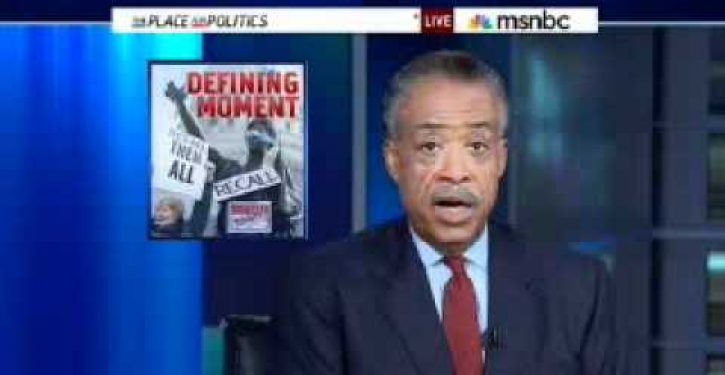 Al Sharpton brought his special brand of race hate to the University of Westminster in England, where he lamented that black Brits were “sell-outs” who needed to “stand up to racism.”

Sharpton made his comments during an event held by Operation Black Vote (OBV), an organization that laughably claims to be “non-partisan” and “exists to ensure we have greater racial justice and equality throughout the UK” according to its website.

As reported at the UK-based voice-online, Sharpton ranted quite harshly at the event, telling an audience of 400 people in no uncertain terms that they really need to get much more riled up about racism in their own country instead of focusing on racism in America. Sharpton “ran through a long list of issues, such as austerity and immigration, which he said black people should be up in arms about.”

Referring to the movie Selma, which chronicles Dr Martin Luther King’s fight for voting rights in the Deep South, Sharpton added: “Some fought and gave their lives to give you the right to vote. Yet some of us are just too lazy and ungrateful to use the right that others paid the price for…You’re telling me that after people went to their graves and put it all on the line to give you the right to vote someone’s got to come and beg you to use your vote?”

Earlier in the week, Sharpton also spoke at a “packed hall at The Oxford Union Society,” as reported at MSNBC, where it was reported that Sharpton “used this opportunity to detail similarities between Britain and America in the fight for equal treatment under the law. He highlighted the cases of Eric Garner and Michael Brown and their subsequent protests as examples.”

“@cjaxuk: @OpBlackVote @NationalAction #RevAl is bringing it! “We must fight for everyone’s rights for us to keep them all!”” #UK

And not surprisingly, so did the Facebook group “Socialist Action.”

A quick perusal of the OBV website indicates that Operation Black Vote, which has hosted Sharpton in England on several occasions, is less about empowering black Britons than it is about dividing people based on skin pigmentation.

One of the articles prominently featured on the site, for example, is titled The ‘Black On Black Crime’ Label Is A Farce, featuring a photo of Eric Garner as he was being subdued by police officers with the caption: TERROR ATTACK: Eric Garner killed by police choke-hold. The author of the article, Nels Abbey, assures readers that black-on-black crime “doesn’t exist.”

The narrative is echoed at Alternet.org, where “black-on-black” crime is refereed to as a “nonsense term.”

In America, as reported at National Review, a “‘white’ homicide victim is over twice as likely to be killed by a black than a black homicide victim is to be killed by a ‘white.'” White is in quotes because it includes Hispanics. Considering that black Americans account for 13% of the population, “their homicide rate against whites and Hispanics combined is vastly disproportionate to their share of the population.”

But statistics should not put a damper on the ongoing Communistic effort to pit the races against each-other as much as possible. In this vein, the radical socialist group Unite Against Fascism glowingly referred to Sharpton as “one of the greatest orators of his generation…”

The stated purpose of bringing Sharpton to England, according to OBV, is “to inspire Black and minority ethnic communities to engage in the election as never before and demand that all the mainstream political parties have in their manifesto promise to put tackling  race inequality at the heart of a New Government.”

Operation Black Vote “also launched an ambitious worldwide project to connect Black political activists of all parties across Britain, Europe and America so that the party faithful gain strength from each other.” 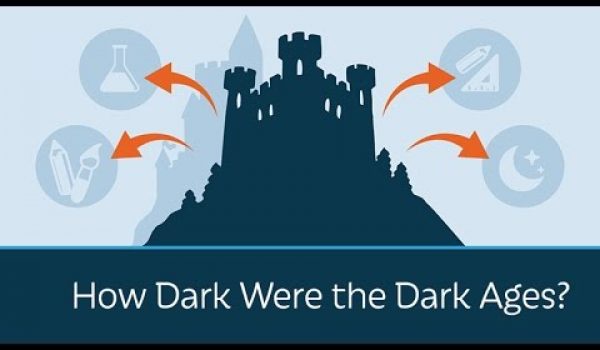