Who knew that Rudolph Giuliani, former mayor of New York City, was a racist? How else can you explain Hizzoner’s calling the nation’s first black president a coward on cable TV?

The comment cam during an appearance by Giuliani on Fox News Channel’s “Hannity,” where he ripped the administration for its refusal to utter the words “radical Islam.”

Giuliani, who was mayor on Sept. 11, 2001 and during the agonizing months of shock and grief that followed, perhaps understands this threat better than most leaders past or present. He said that the president’s unwillingness to call a spade a spade is borne of “cowardice and weakness.”

White House Press Secretary Josh Earnest declared after terrorist attacks that killed a dozen people at Charlie Hebdo, carried out by those associated with radical Islam, that we really shouldn’t use the phrase “radical Islam.”

Giuliani disagrees, saying “If we can’t use the words ‘radical Islamic terrorism,’ we can’t get rid of” the terrorists,

Here is the transcript via the Daily Caller:

GIULIANI: Sean, it is, I think, very serious. I think it’s very serious because it sends a signal of cowardice and weakness.

HANNITY: It is cowardly!

GIULIANI: I’m saying this from 40 years of experience of investigating and prosecuting Islamic terrorism going back to the Palestinian hijackings in the 1970s. So this is not just a —

HANNITY: And you went after the mob in a big way…

An Iranian nuclear weapons program in what used to be ‘Syria’
Next Post
Sorry, Al Sharpton: The Critics’ Choice acting awards all went to whites also 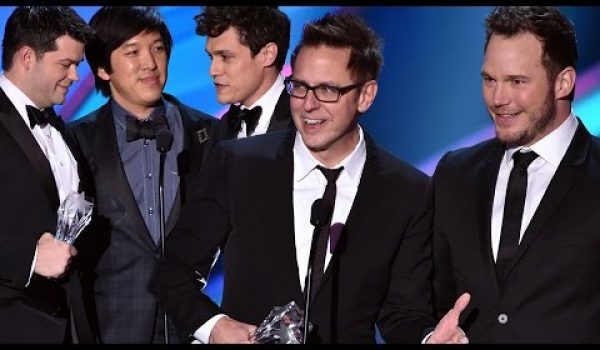