Are you one of those upstanding citizens who just can’t get enough of protesting? Are you sick and tired of watching the evil cops wantonly gun down young men of color and then walk thanks to a rigged criminal justice system? Whether your goal is to boost a brand-new large screen TV, tie up traffic, or just spoil some white dude’s brunch, the black advocacy group Color of Change, founded by onetime Obama green czar Van Jones, has the answer to your prayers.

According to the organization’s About page, CoC “is comprised of Black folks from every economic class, as well as those of every color who seek to help our voices be heard.” Now thanks its new #KilledByCops interactive map (note the nifty built-in Twitter-ready hashtag!), you can be the first to be outraged by the latest “police killing” (meaning killing by, not of, police). From the website:

#KilledByCops is an interactive map that chronicles and visualizes a humanizing, detailed, but far-from-complete perspective on the massive scale of police killings nationwide. And since fewer than 5% of law enforcement agencies in the country provide information on police killings, comprehensive data collection and a national conversation about police homicides in the United States is desperately needed.

One hope for the project is that better data collection and transparency will lead to further accountability for officers who violate human and civil rights — particularly of Black youth and adults — who are overwhelmingly the victims of police abuse and violence. The data for this map is crowd sourced from FatalEncounters.org, an impartial, comprehensive and searchable national database of people killed during interactions with law enforcement. [Emphasis added]

Impartial, is it? FatalEncounters was founded by D. Brian Burghart, editor of the “Reno News & Review,” who won praise for his efforts from Jon Stewart, the Washington Post, CNN, and perhaps most importantly the Internal Revenue Service, which accorded the website 501(c)3 public charity status. As all the world knows by now, decisions on 501 status are made by the IRS’s Exempt Organizations Unit, once under the purview of Lois Lerner, and are the ultimate litmus test of whether an applicant is sufficiently pure (read: liberal).

The map, which is here, provides a coded picture like this:

A note at the bottom of the page advising that there is a “national policing crisis” that “calls for national action” spoils any illusion of impartiality. If you close up on any high-incidence area, all doubt is erased. You are provided with raw numbers of police killings, as defined earlier, with no specifics about the circumstances attending the death or events leading up to it.

It’s hard to know whether this map will develop legs, but if it does, count on it to stir up an already provoked anti-police element. 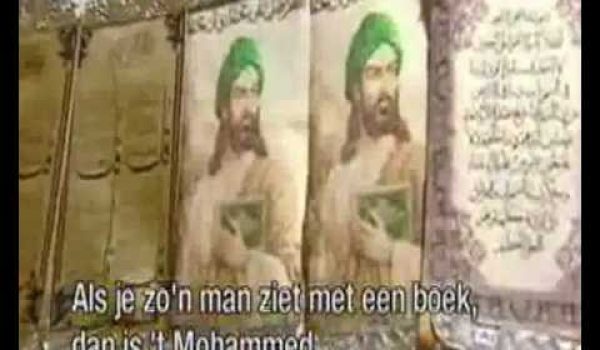