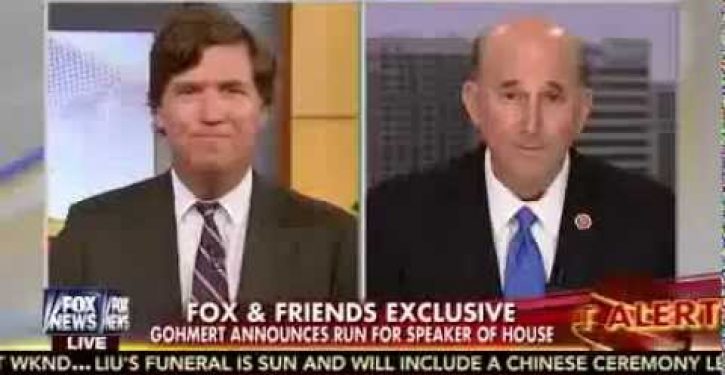 The the ever-irascible U.S. Rep. Louie Gohmert, conservative Republican from Texas, announced Sunday that he will challenge Rep. John Boehner (R-Ohio) for the position as House Speaker.

Gohmert’s voting record was rated a 94 out of 100 by Conservative Review, according to VoteSmart.org.

Gohmert is the second Republican House member to make this challenge, after Rep. Ted Yoho (R-Fla.), and he told “Fox and Friends Weekend” co-host Tucker Carlson that Yoho’s bid inspired him to make his own, according to Fox News.

“We have heard from a lot of Republicans that said, ‘I would vote for somebody besides speaker Boehner.’ But nobody will put their name out there,” Gohmert told Carlson. “That changed yesterday with Ted Yoho.”

Gohmert also hinted that another House member will announce a challenge to Boehner on Sunday.

Boehner once again returns to Capitol Hill amid challenges to keep his post, largely from the conservative members who most recently say he caved in by agreeing last month to a $1.1 trillion temporary federal spending bill, which averted another partial government shutdown.

Gohmert said that other Republican caucus members have complained that Boehner has failed to live up to past promise to challenge President Barack Obama on issues near and dear to conservatives’ hearts.

Watch the exchange below. Story continues after clip.

The congressman also made the announcement on his Facebook account, and received almost unanimous support in return. Here are a few examples.

@replouiegohmert @ffweekend You can do Louie – Robert from TENNESSEE! DAVY CROCKETT COUNTRY! THE ALAMO!

@replouiegohmert @ffweekend I will let my reps know that I want you as Speaker. Are their votes public? 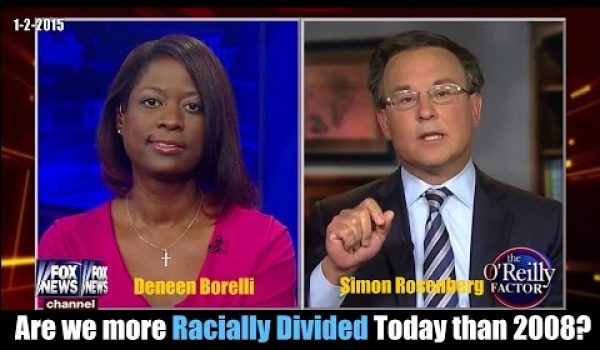