A white cab driver in Portland, Maine, is suing the city over its racially biased practices. According to the Portland Press Herald, 70-year-old Paul McDonough, is accusing the city of discrimination for issuing all 45 of its airport taxi pool permits to drivers of Somali or Iranian descent.

In an interview following the filing, Turesky asked, “How does it happen that 45 licenses all go to one racial group who just arrived in this country?”

“It was done in a way that was never publicized,” Turesky said. “Our supposition is something was done to benefit these gentlemen or this particular group. But we don’t know how. We don’t know precisely what the motive was. We don’t know who paid for the licenses.”

The city’s attorney, Danielle West-Chuhta, did not respond to the paper’s request for a comment.

The lawsuit arose out of a complaint that McDonough and another white male taxicab driver filed in June 2013 and brought before the Maine Human Rights Commission. State investigators held that the complaint by McDonough and Raymond Chasse has “no reasonable grounds.” Chasse has since died.

Turesky argues the Human Rights Commission never properly investigated the back story of how the city’s permitting practices began. He expects that those details will be ordered to be disclosed during the discovery phase of the suit.

Turesky further argues that even if the court finds that the city did not intentionally commit racial discrimination, it did nevertheless discriminate against non-Somali and non-Iranian drivers. 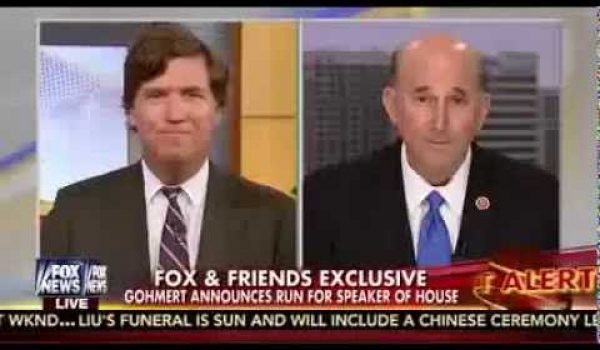