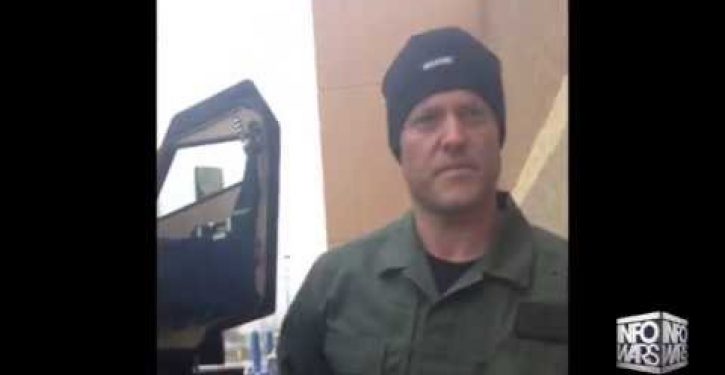 A Spokane County, Washington deputy sheriff recently told a local resident that he needed an armored vehicle for protection against, among other things, “Constitutionalists.”

The video was posted on YouTube by InfoWars, a conservative website known for sometimes going over the top. However, The Spokesman Review, a Spokane daily confirmed its accuracy and reported:

The video in question shows a citizen asking a deputy why the Sheriff’s Office needs a mine-resistant ambush protected vehicle (MRAP) at a public event at the Spokane Valley Mall. The deputy’s response: “We’ve got a lot of constitutionalists and a lot of people that stockpile weapons, a lot of ammunition.”

The video was recorded Dec. 7 and posted Dec. 13 via InfoWars. Story continues after the clip.

“Sheriff Ozzie Knezovich said critics are taking seven seconds of video out of context and using it as an excuse to criticize law enforcement,” the Spokesman reported.

The sheriff has a point, and we don’t know what was said before and after the what was posted on the clip. But I can’t imagine anything that could have explained away his words.

Individuals who “stockpile weapons” are called “gun collectors,” not criminals. They submit to an FBI National Instant Criminal Background Check System every time they purchase a firearm. They don’t get one unless they pass and can prove they’re law-abiding citizens.

As for people who buy “a lot of ammunition,” ammo has been hard to come by recently, thanks in large part to the federal government’s own stockpiling of ammunition. Gun enthusiasts’ best option is to buy in bulk.

But the most disturbing part is the deputy’s “Constitutionalists” remark. Deputies take an oath to support the Constitution, not to be wary of those who exercise its rights. 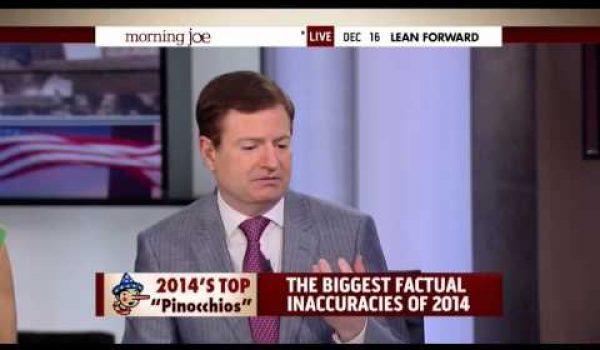