The shooting death of a black Cleveland preadolescent by a white cop has been formally ruled a homicide, Reuters reports via Yahoo News.

Tamir Rice, who was described by a 911 caller as waving around a handgun outside a city park, appeared to reach for his weapon as police arrived at the scene. Officer Timothy Loehmann, who is white, fired off a single round. The child died of his wound the following day.

After the shooting, police determined that the “weapon” the boy was holding was actually a toy replica pistol from which the telltale orange tip had been removed.

The Cuyahoga County Medical Examiner’s autopsy report said Rice sustained a single wound to the left side of his abdomen that traveled from front to back and lodged in his pelvis.

Rice was shot less than two seconds after the police car pulled up beside him in the park, police have said. They also released a security video of Rice in the park before and during the shooting.

Rice was 5 feet 7 inches tall and 195 pounds, according to the autopsy report.

The child’s mother, Samaria Rice, has filed a lawsuit against the city of Cleveland. The suit also names Loehmann and his partner Frank Garmback, was driving the car. Both have been placed on administrative leave.

The case will head next to a grand jury, which investigates all police shootings in Cuyahoga County.

Cleveland’s police force has been under a U.S. Department of Justice investigation, which found in a report released on Dec. 4 that the department systematically engages in excessive use of force.

On the day the tragic shooting was announced, ESPN’s L.Z. Granderson appeared on CNN to offer up the view that Rice’s shooting was racially motivated.

Cartoon of the Day: The REAL ‘Torture Report’
Next Post
Meet the Christian war hero who inspired Angelina Jolie to pray 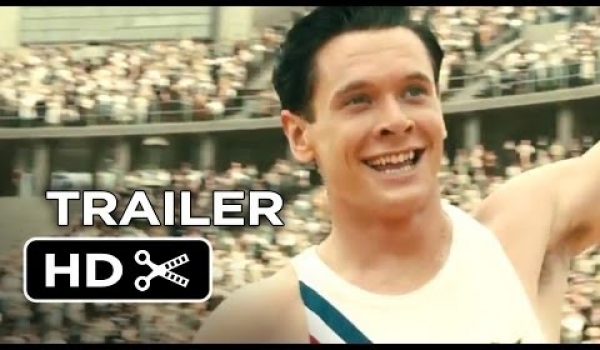