An upstate New York school district has approved a controversial new gender identity policy which would allow students and staff to choose which bathroom and locker room they want to use. The Shenendehowa School District Board of Education approved the measure by a 4-2 vote, despite 80% of speakers at the Board Meeting voicing opposition to the new policy.

Via the Troy Record:

The Shenendehowa School District Board of Education Tuesday adopted a policy that allows students and staff to use bathrooms and locker rooms that are not in conflict with their gender identity.

The policy is not limited to transgender students but open to all students and staff who make a request to use facilities or changing rooms different from their biological sex.

The report later basically repeats the same sentence, which bears a review here as well:

The policy adopted Tuesday allows students or staff uncomfortable with using the facilities of their biological sex to request approval to use a bathroom or locker room that does not conflict with their gender identity.

The one saving grace for Shenendehowa’s new policy is that an adult staff member cannot request use of a child’s bathroom of a different biological sex. Thank goodness for small favors.

The school website has drawn many comments from students and parents voicing their displeasure with the new policy. One student posted that some boys in the school were planning on “pretend(ing) to be transgender for a while” so they could check out some “hot girls” in the locker rooms.

The district response is that it won’t be that easy, citing specific documentation that students would need to provide.

Regardless, the student said they would no longer feel comfortable attending gym class.

Then there are those that view the policy as having not gone far enough.

Nathan Schaefer, Empire State Pride Agenda’s executive director, said he doesn’t believe that students should have to “prove” their gender prior to being granted admittance to the bathroom for those of a different biological sex. He issued a statement that read in part:

A person’s gender identity cannot be a matter for debate and is not something that can be determined by a third party, especially not a panel of school officials who may or may not be trained on the particular issues facing the transgender community.

Previously, a group known as New Yorkers for Constitutional Freedoms expressed concerns that the new rules “could lead high school students of the opposite sex to share bathrooms.”

The district meanwhile has said that students making requests to use bathrooms that do not conflict with their gender identity would have to show documentation of medical or psychological therapy, as well as an official copy of a birth certificate demonstrating a name or gender change. 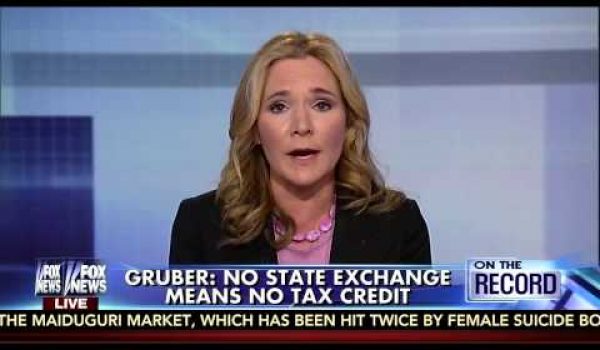