A Google search for “Hooters NYC” reveals that there are two branches of the chain in the Big Apple, one on the West Side of Manhattan and one in Queens. A word of friendly advice to the owners of those franchises: If an opening for a server in your establishment materializes and you advertise in the help wanted section for a “Hooters Girl” — as the voluptuous young women who serve customers are known — you are in for a mess of trouble. A big fine, too.

The owner of an Upper East Side restaurant who read in The Post that a downtown eatery was fined $5,000 fine just for placing an ad for “waitresses” is issuing a call to arms against the gender-based penalties.

“This is an outrage, and more restaurants need to share their stories so this nonsense is stopped,” Giuseppe Bruno wrote to The Post.

“Someone needs to help these restaurants.”

His own included. Bruno’s Italian eatery, Sistina, was slammed with its own $5,000 fine after a staffer placed an ad on Craigslist for a “hostess.”

In 2011, the Windsor, a Greenwich Village sports bar, was fined after a sting by the city Commission on Human Rights caught it trying to hire “waitresses” through Craigslist.

I can certainly see where the PC police might have a beef with these restaurants if they specified “Men Only” in their ads, which discriminates against women. But the ads they have placed discriminate on behalf of women.

Of course, part of the problem is the sexist language these proprietors have used. Hostesses and waitresses here in the 21st century are properly known as hosts and waiters. I just wonder if the city wouldn’t be down on these owners if they hired men to fill the openings, arguing that women could do the jobs just as well.

Then there’s the case of Hooters and its imitators, which commit one sexist sin by hiring only women, then compound it by limiting its hires to well-endowed women.

As to the fines meted out to Windsor and Sistina, Commission spokeswoman Bet­sey Herzog said “educating” business owners is part of its mission but that warnings are not. 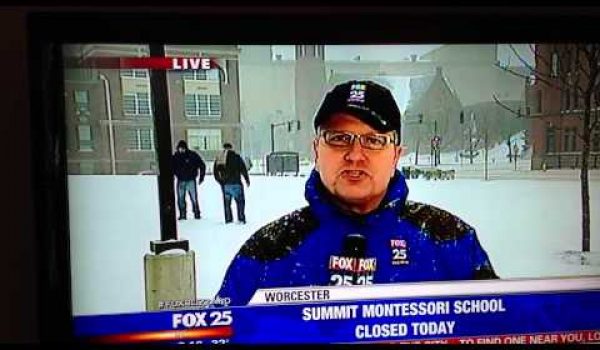 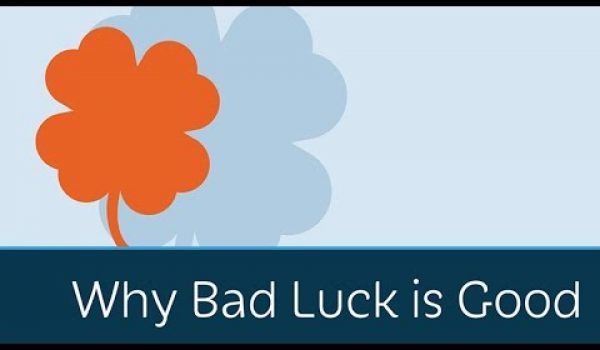