Yipes, another one-time member of the Obama sycophant corps who will be receiving a lump of coal, if not a lump of something cruder, from the White House this Christmas. Move over, Leon Panetta. Make way for former Propaganda Minister, Jay Carney.

The Weekly Standard’s Daniel Halper reports that Carney, who now works for CNN, admitted on live TV that “President Obama has indeed flip-flopped on executive amnesty — and that the actions he’s taking now are ones he previously called unconstitutional.”

CNN host Anderson Cooper asks, after playing a montage wherein Obama calls executive amnesty unconstitutional, “So, I mean, other than his frustration, what has changed? I mean, he’s a constitution scholar. What has changed that allows him to do this?”

“Well, here’s what I say,” said Carney. “I think if he could have those words back, especially the first clip where he specifically talked about suspending deportations–that is literally what he is doing today. In later instances including when I was there he would speak carefully about what he could not do as president. He can’t change the law. He can’t provide a path to citizenship.”

It’s worth noting that Carney himself seems guilty of a little deception and hypocrisy. Here are two more videos of the former press secretary. In the first, shot in 2012, he announces that Obama plans to write executive orders “in all sizes” and has the authority under the Constitution to do so if it helps the struggling middle class regain their economic footing.

In the second, Carney is pointedly optimistic that immigration reform will increase wages and in general  improve the economy. 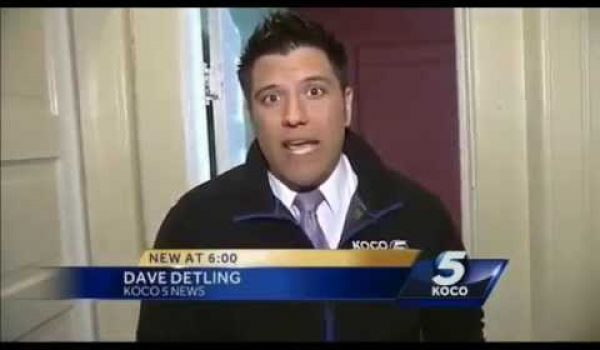