Can you say, “More extreme than Donald Trump’s temporary immigration ban”? If you can, you would be describing the situation in ten European nations that would like to stop all future immigration (as in permanently) from all mainly Muslim countries.

A poll on the subject conducted by Chatham House, a London-based think tank, before the U.S. president signed his much-in-the-news executive order demanding a 90-day moratorium on visas to residents of seven Muslim-majority countries, found:

Among those surveyed, opposition to Muslim immigration rose with age and decreased with level of education.

Another factor that determined degree of opposition was place of residence:

Of those living in rural, less populated areas, 58% are opposed to further Muslim immigration. Whereas among those based in cities and metropolitan areas just over half agree with the statement and around a quarter are less supportive of a ban. Opposition is also more prominent among ‘left behind’ voters, with nearly two-thirds of those who feel they don’t have control over their own lives supporting the statement. Similarly, 65% of those Europeans who are dissatisfied with their life oppose further migration from Muslim countries. There is also some evidence that public opposition crosses political boundaries, with three-quarters of those who self-classify themselves as on the right of the political spectrum and more than a third of those on the left supporting a halt.

…There was also a widespread perception in many countries that the arrival of refugees would increase the likelihood of terrorism, with a median of 59% across ten European countries holding this view. This mirrors some attitudes in the US.

Differences among particular nations and demographic groups aside, the results of the poll challenge some of the most widely held and volatile views here of the president’s making good on one of his most oft-state campaign promises. 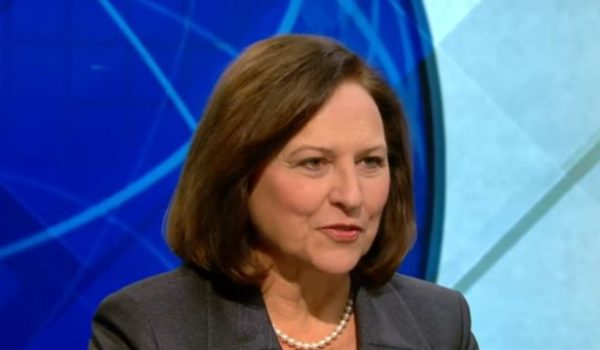 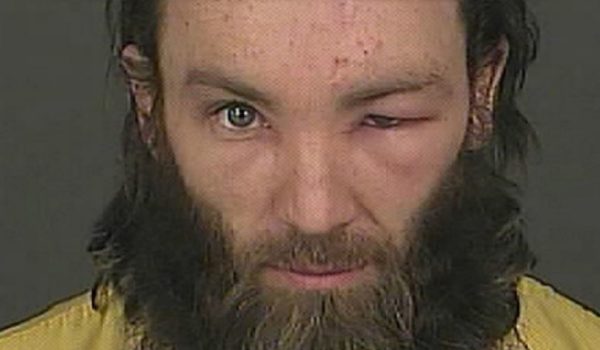