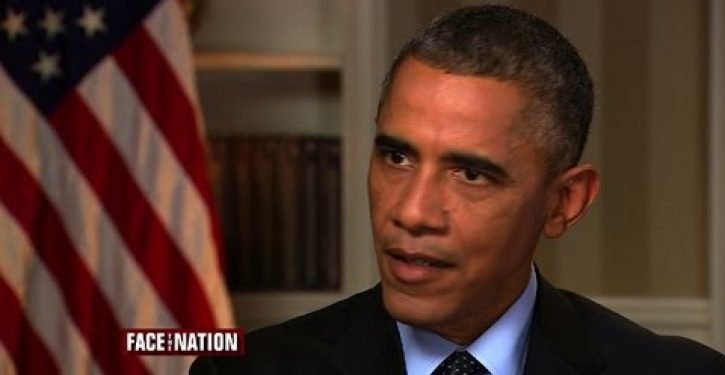 President Barack Obama told CBS News “Face the Nation” host Bob Schieffer Sunday that because Congress has taken too long to enact immigration reform legislation, he plans to go it alone via executive order before the start of the new Congress.

“I’m going to do what I need to do,” Obama told Schieffer, according to Fox News.

The president’s statement ignores warnings from Republican leaders that to do so would “poison the well” and be disastrous to relations between the White House and Congress.

“But I’ve made clear to the president that if he acts unilaterally on his own outside of his authority, he will poison the well and there will be no chance for immigration reform moving in this Congress,” House Speaker John Boehner (R-Ohio) said at a press conference, according to The Daily Caller. “It’s as simple as that.”

I think the president choosing to do a lot of things unilaterally on immigration would be a big mistake. It’s an issue that most of my members want to address. It’s like waving a red flag in front of able bull to say I will do it on my own. The president has done that with Obamacare and immigration and threatened to do it again. I think it poisons the well for the opportunity to address a very important domestic issue. I would not do that.

Sen. John Barrasso (R-Wyo.) compared amnesty by executive decree to pulling the pin on a hand grenade during a Sunday interview.

“It would be like the president pulling the pin out of a hand grenade and throwing it in as we are trying to actually work together,” he told “Fox News Sunday” host Chris Wallace, according to The Washington Times. “I am hoping that cooler heads at the White House can prevail.”

And it’s not just Republicans who reject the president’s intentions; the overwhelming majority of the general public, including Democratic strategists, also disagree. According to Breitbart News:

An exit poll conducting by Kellyanne Conway’s The Polling Company found that three-quarters (74%) of voters believed that “President Obama should work with Congress rather than around Congress on immigration and separately.”

As if that weren’t enough, Democratic strategist and pollster Pat Caddell, who has worked on six presidential elections, questioned Obama’s belief in the negotiating process, and even his commitment to immigration reform.

“He doesn’t care. I said it last election,” he told Fox News anchor Harris Faulkner. “He doesn’t believe in negotiating. He is who he is. He is willing to blow his party and the country up because he is a narcissistic man who doesn’t have a clue how to do his job.”

FEMA is asking disabled, elderly residents to pay back aid from superstorm Sandy
Next Post
When it comes to race, AG nominee Loretta Lynch is Eric Holder in a skirt 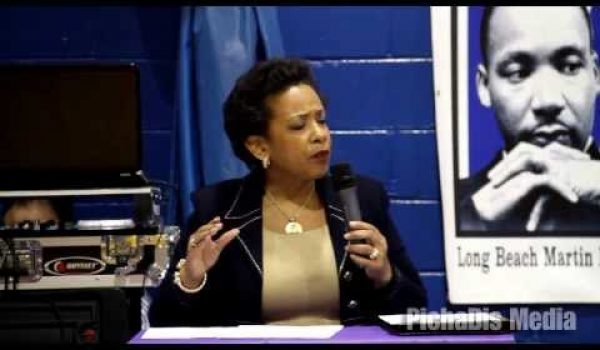