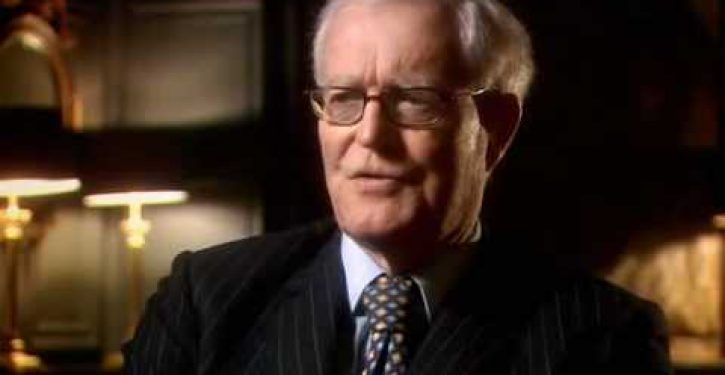 The preceding questions, both rhetorical, could be a perfectly logical answer to riddles such as how Britain became the Yemen of the West.

Indeed, a recent Telegraph article asked, “How Britain became the Yemen of the West?” One might expect a discussion of immigration in an article setting out to explore this question. But you can probably guess how many times the Telegraph article mentioned immigration: none. This is not the way to have a complete conversation about terrorism.

After all, were it not for mass immigration, large numbers of Muslims would not likely have spontaneously appeared in England. To some degree, the exportation of militant Islam from England depends on the importation into England of devotees of the Religion of Peace.

The Telegraph is well aware of the heated immigration debate going on in England. In fact, another Telegraph writer recently reported on a 50-year-old speech about immigration, in a piece titled “Tory MP claims Enoch Powell’s ‘Rivers of Blood’ speech was right.” Why would a 50-year-old immigration speech resonate? In 1968, the late British politician Enoch Powell warned about the problems associated with mass immigration. As it turns out, a respected member of Parliament recently expressed the view — shared by countless commentators and political figures — that Powell was right.

Enoch Powell’s 1968 speech is generally regarded as the most controversial speech in modern British history. Now called the “Rivers of Blood” speech, Powell warned of the severe turmoil that would occur if large numbers of foreign-born people who refused to assimilate to British culture continued to be admitted to that nation. With this historical backdrop, it seems strange indeed that the Telegraph, or anyone else, could fail to at least ask questions about the connection between immigration and social problems, including violence.

In the famous speech, Powell said of England:

We must be mad, literally mad, as a nation to be permitting the annual inflow of some 50,000 dependents, who are for the most part the material of the future growth of the immigrant-descended population. It is like watching a nation busily engaged in heaping up its own funeral pyre… As I look ahead, I am filled with foreboding; like the Roman, I seem to see ‘the River Tiber foaming with much blood.’ [Emphasis added]

Powell’s speech came to be known as the ‘Rivers of Blood’ speech because of Powell’s reference to a line from Virgil’s Aenid, where the Sybil prophecies to Aeneas, warning “Bella, horrida bella, Et Thybrim multo spumantem sanguine.” This translates to, ‘Wars, terrible wars, and the Tiber foaming with much blood.’ Powell used this lines from the classics to express what he saw as the gravity of the immigration issue.

The issues raised in Powell’s speech have been a source of endless fascination and debate in England, with a 2008 BBC documentary devoted to the speech and its legacy.

In recent decades, the immigration debate in England has only intensified, for the very reasons Powell foretold. The 7/7 bombings, widespread Sharia indoctrination in schools, and the murder of Lee Rigby give credence to concerns about “Londinistan.” Y.K. Cherson and Rachel Molschky point out that Muslim protests, such as the 2006 protests over Muhammad cartoons, “demonstrate the true mentality of these immigrants”:

Some of the placards protesters held read, “Massacre those who insult Islam,” “Be prepared for the real Holocaust,” “Europe you will pay, your 9/11 is on the way,” “Freedom go to hell,” “Europe you’ll come crawling when the Mujahideen come roaring.” This is the thanks the UK gets for opening their borders and letting these immigrants have a nice place to live.

Most recently, England is reeling from confirmed reports that Muslim rape gangs specifically targeted at least 1,400 white teenage girls. Pakistani men “groomed and trafficked” the girls while politically correct local officials refused to address what they knew was a major ongoing problem.

The liberal member of Parliament for Rotherham, where the rape gangs operated, had this to say about why the early accusations were ignored: “I think there was a culture of not wanting to rock the multicultural community boat, if I may put it like that.”

With all of this troubled history in the background, the Telegraph article asks, “How Britain became the Yemen of the West.” Oddly, the Telegraph reporter studiously avoided the issue of immigration. The reporter did, however, cap his piece with this PC message: “The only way to defeat a bad idea is with a better idea.” That’s not entirely true, and it is in fact untrue for some groups.

If one’s identity and pride are tied to a bad idea, then the introduction of a good idea will fall flat. Witness the example of cults, ethnic grievance groups, and terrorists generally. Bad ideas can be absolutely central to a group’s sense of meaning and belonging. For this reason, you can’t defeat an idea without sometimes confronting a people.

For all concerned about the consequences of ideas, I suggest that flesh, blood and culture are ultimately the vessel for ideas. Hence the connection between immigration and “bad ideas.” This connection would be hard to miss in a society with an open and robust debate about serious public concerns. 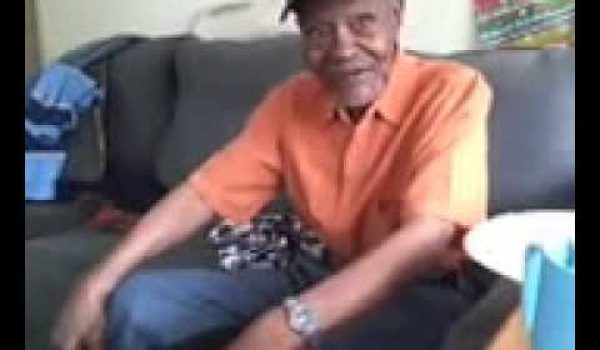 Exclusive: Did a robocall really tell voters to ‘stay home’? (Video)
Next Post
One guitar: 25 years after the fall of the Berlin Wall 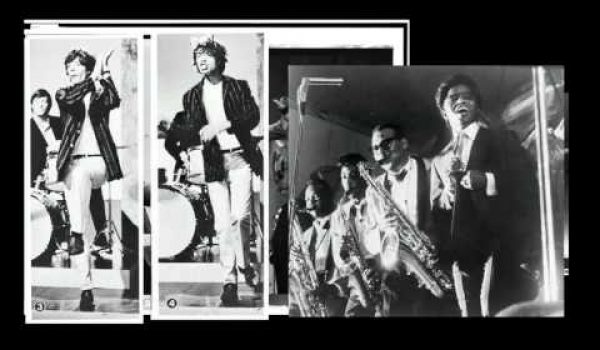