“Republicans didn’t win as big as you think they did. And Obama didn’t lose.” So declares the headline of an article in London’s Guardian by liberal apologist Gary Younge, who further assures bruised Democratic egos:

In the end, there was no Republican wave. Indeed, ideologically it was barely a ripple. Unlike 2010, with the Tea Party, or 2006, when the Democrats took over, there was no all-encompassing agenda or over-arching theme. The Republicans won the US midterms – there’s no denying that – but they didn’t win as big as it first seems.

Then a little later, this:

This election was not a referendum on Obama. Or if it was, it was inconclusive. He is as much the president in New Hampshire, where Democrats won a Senate seat, as in Colorado and Georgia, where they lost.

But why take Younge’s word for it, when an even more prominent black man reminded anyone tuning in to yesterday’s White House press conference that “two-thirds of voters that chose not to participate in the process yesterday.”

That statistic floated by Barack Obama, who, when asked for his takeaway from the drubbing that he took in Tuesday’s midterms, explained that he doesn’t engage in “tea leave reading.” Tea leaves? At least Younge has a theory that explains — or perhaps put more correctly “explains away” — the punishing loss the Democrats suffered, but for Obama the outcome of the midterms were too subtle or nuanced for him to speculate on.

Then again, he did say — and not once, but twice — that two-thirds of voters stayed home. But if percentage of voter turnout is an indicator of electoral legitimacy, then why didn’t the president acknowledge a nearly 5% drop in eligible voter participation in 2012 as compared with 2008? Or that 42.5% of voters failed to show up at the polls in 2012.

Besides voter turnout is historically lower in midterm elections than it is in years where there is a presidential election. If Obama was intimating that his base failed to turn out, how does he account for what Aaron Blake of the Washington Post characterized late Tuesday as a “solid black turnout” in North Carolina and Georgia. These were states, Blake notes, “where Obama previously did a radio interview on an African American station in support of Democratic Senate candidate Michelle Nunn.”

In the end, there was a Republican wave and Democrats, at least privately, are blaming Obama for it. 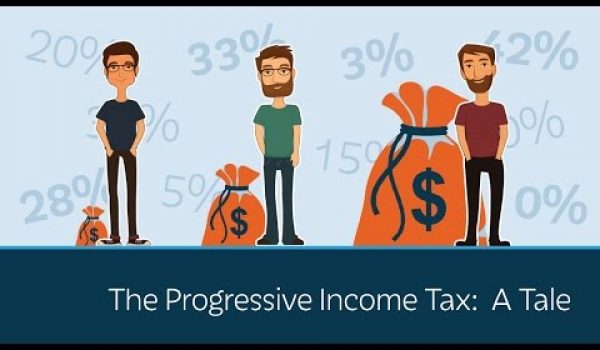